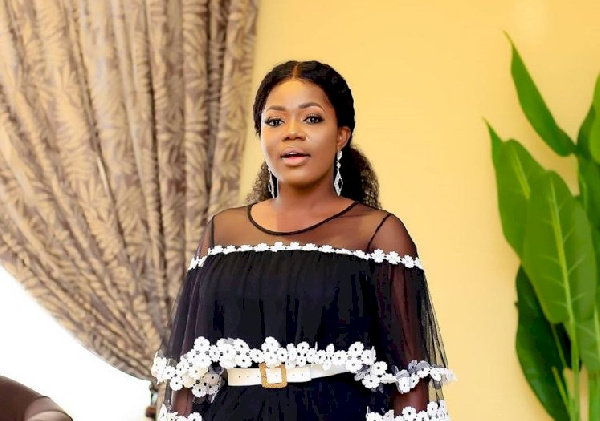 Ghanaian singer Belinda Nana Akua Amoah, popularly known as Mzbel, has thrown her weight behind dancehall musician Shatta Wale’s statement that the lack of gatekeeping is a major problem in the music business.

According to her, she has lost so many deals in Ghana because some investors failed to reach her management directly.

Explaining further, the 16 Years hitmaker said some industry players consciously pitch investors against some musicians because of their personal tiffs.

Earlier, Shatta Wale accused Deputy Tourism Minister, Mark Okraku-Mantey and some other media personalities of blocking deals that were meant for him.

He alleged that, if music star Beyoncé had made it a point to reach out to Mr Okraku-Mantey for a collaboration with him, the latter would’ve cancelled it.

Shatta Wale made this allegation in an interview on Metro TV’s Good Evening Ghana with host Paul Adom Otchere.

Reacting to this on her Facebook page in a live session, Mzbel called out some presenters, and further backed Shatta Wale’s assertion.

“It is true and very true, and I have suffered that many times…they have tried to bring me down because they think I am filthy. Anytime anyone pops up on his show, he cannot do but say something negative. I won’t mention anyone’s name because I have moved on.”

“What Shatta said is true, if someone lands on their lap, they will start from the way you dress and discourage the people and suggest them to other people… it has happened so many times… those days I used to cry over this,” Mzbel said.

“If you don’t agree with them, they will sabotage you. But God should bless Mark Zuckerberg that we can now connect easily,” she said.

DISCLAIMER: The Views, Comments, Opinions, Contributions and Statements made by Readers and Contributors on this platform do not necessarily represent the views or policy of Multimedia Group Limited.
Tags:
Mzbel
Shatta Wale