I think a private entity should run MUSIGA – Stonebwoy 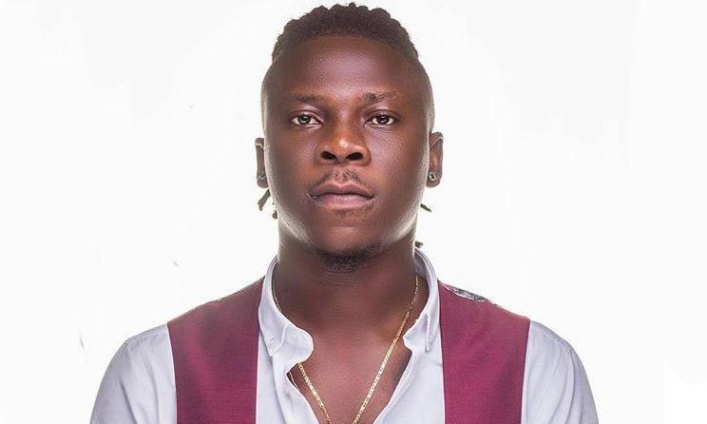 Dancehall artiste, Livingston Etse Satekla, popularly known as Stonebwoy, has called for the Musician Union of Ghana, (MUSIGA) to be managed by a private entity.

In a post on Twitter, on Wednesday, Stonebwoy noted that he feels the affairs of MUSIGA will be of better standard if it is handed over to a private company.

He explained that such an entity can run MUSIGA in collaboration with the state.

In his tweet, he said it is in the union’s best interest to allow the private entity and government to run the affairs.

“Musician Association of Ghana, I think a private entity should take over the affairs and let’s run it in collaboration with Gov..”

In addition, he tweeted snapshots of other comments by other music stakeholders.

Meanwhile, the highly anticipated Musicians Union of Ghana (MUSIGA) elections which was scheduled for Wednesday, February 23, 2022, has been postponed indefinitely.

According to the National Elections Committee (NEC) of MUSIGA, the second postponement of the elections is due to the difficulty in compiling the voters’ registers.

A statement signed by Mr. Peter Marfo, the Chairman of the NEC noted that “this is to notify the entire membership of MUSIGA and the general public about the postponement of the upcoming MUSIGA election slated for Wednesday, February, 23, 2022, once again due to the delay in the formation of a Committee to compile the Voters register and the approval of a budget towards the elections.”

The statement added that a new date would be communicated to the membership of the Union when the National Executive Council meets to propose and agree on a date.

The election originally scheduled for January 13, 2022, was postponed to February 23, 2022, to enable enough preparations for the elections of new executives to lead the association for the next four years.

DISCLAIMER: The Views, Comments, Opinions, Contributions and Statements made by Readers and Contributors on this platform do not necessarily represent the views or policy of Multimedia Group Limited.
Tags:
MUSIGA
Stonebwoy