I was told I wouldn't succeed because I looked like a gospel musician - MzVee - MyJoyOnline.com 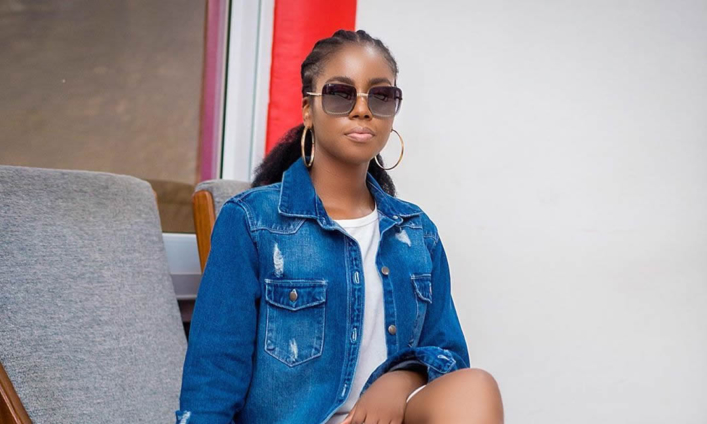 Musician MzVee has recalled several encounters with some music stakeholders where she was told she would not succeed because she looked like a gospel musician.

According to the “Natural Girl’ hitmaker, her 10-year longevity in the music industry has been because she stayed true to herself.

The multiple award-winning artiste said that “throughout my career, I have had people tell me to change a little bit. I have sat in offices with big industry stakeholders who told me I wouldn’t succeed in the industry because I looked like a gospel musician.”

MzVee noted that he believes a person’s brand can last in the industry as long as they stay true to themselves and their career.

“I have been this way from the beginning and I would not change, and that is why my brand has lasted. When I started music, some people were telling me to deviate a little bit from my personality, that is wear something more explicit and sing more explicit songs, but I told them it wouldn’t last because I couldn’t sustain it.”

MzVee further revealed that she had to take time off from doing music in her early career but was delighted to have finally made a strong comeback.

The much-awaited album would be released on June 23, 2022, which would be available across all streaming platforms, with a musical concert billed for June 25, 2022.