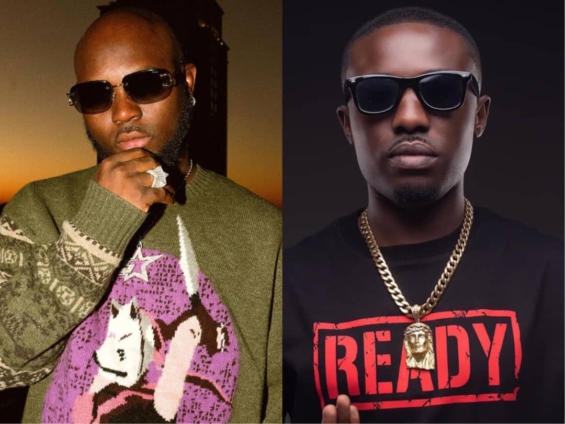 According to King Promise, he didn’t receive any formal invitation from Criss Waddle or his team to attend the event.

Speaking on Daybreak Hitz with Doreen Avio, King Promise said: “I wasn’t invited to the event. And even if I was, I had other engagements yesterday. I try to be everywhere I can. But I hope the event went well.”

His comment comes after the Bie Gya rapper, in a series of posts on Snapchat, expressed his disappointment at not seeing King Promise and R2bees at his concert on Saturday, 17th December 2022.

Criss Waddle believes he deserved some level of support from the aforementioned artists considering their longstanding relationship, spanning over two decades.

But Criss Waddle laid more of the blame at the feet of King Promise’s manager, Ohene Faruku.

According to the Ayi hitmaker, King Promise’s absence at the AMG Connect Concert was engineered by his manager, even though he (Criss Waddle) had a good relationship with the artist.

The rapper also accused Gomi, R2bees’ manager, of not making the necessary arrangements for the duo to offer some support to him at his concert.

R2bees and their manager are yet to respond to Criss Waddle’s claims.

DISCLAIMER: The Views, Comments, Opinions, Contributions and Statements made by Readers and Contributors on this platform do not necessarily represent the views or policy of Multimedia Group Limited.
Tags:
Criss Waddle
King Promise
R2Bees