I will not cover election 2024 for fear of attacks - Afia Pokua - MyJoyOnline.com 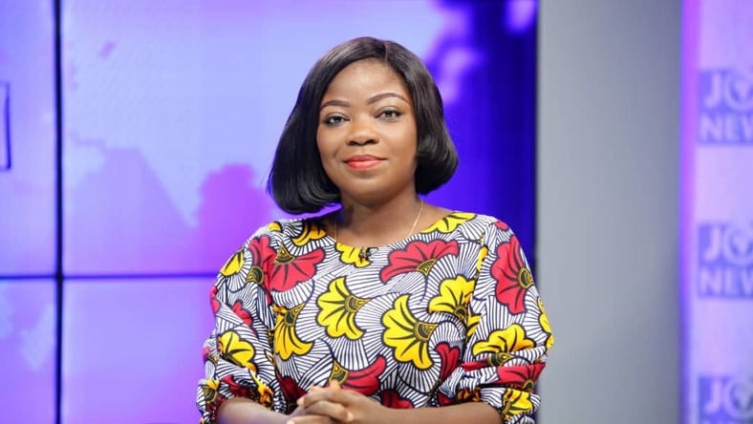 Programmes Director at Despite Media Group, Afia Pokua, has declared her intent not to partake in the upcoming 2024 election coverage.

Speaking to Samsom Lardy Anyenini on JoyNews analysis programme, Newsfile on Saturday, she stated that her decision is solely on the fear of attacks on journalists.

“I have been a victim of these attacks twice under the New Patriotic Party (NPP),” she said.

She added that during this peak period, in cases of an attack, “there is no one for you, not even the Ghana Journalist Association.”

“… In the 2020 election, I had to flee the county for a month and returned later when the coast was clear. Unfortunately, this was not captured in the report; other journalists were attacked,” she disclosed.

The broadcast journalist also disclosed that she has planned to exit the media landscape due to the attacks the journalists face in the line of duty.

“We can no longer continue and I am not the only one. We have had several media people who are exiting the industry and moving into Public Relations, moving into Corporate Communications because it is safer, no attacks emotionally and physically,” she said.

Commenting on the Reporters Without Borders report, Afia Pokua said she believes the report is inadequate.

This, she argues, is due to the fact that the attacks she suffered were not documented in the report.

She also wondered why her assault was not reported because she is a woman.

On the same show, the Head of JoyNews’ Political Desk, Evans Mensah, has said many journalists in the country are now looking over their shoulders when working on stories that could affect powerful people.

According to him, many newsroom actors have had to self-censor to avoid the wrath of politicians who wield power, and their supporters are always ready to attack.

“We are self-censoring more now than we used to be. You are writing a headline and you are thinking a bit more about the implication of this headline than you would do before. For me, that is one of those silent areas we haven’t talked about.

“There must be a reason for this, and I have disagreed with the President quite forcefully when his public utterances, unfortunately, reinforce this view and leads journalists to self-censor a bit more,” he told Samson Lardy Anyenini.

Meanwhile, a broadcast journalist with GHOne Television, Serwaa Amihere, has charged the Ghana Journalists Association (GJA) to move beyond the issuance of statements and ensure there is a safe environment for media practitioners to operate.

She says beyond holding press conferences and reacting to abuse and threats against journalists, the GJA has failed its members.

She added that the Association has not demonstrated any resolve to provide justice for journalists who have suffered attacks, murder and injuries in their duties.