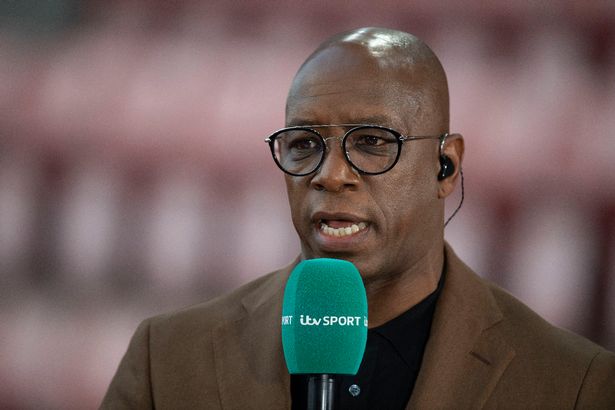 Former England international, Ian Wright has backed the Confederation of African Football (CAF) to go carry on with the plans for the 2021 Africa Cup of Nations, adding that the tournament needs to be shown more respect.

The AFCON, scheduled to get underway in Cameroon next month has been under intense discussions with many calling for it to be cancelled while other associations such as the World Leagues Forum and the European Clubs Association have expressed their dissatisfaction at having to release players midway through the season.

However, Wright believes Africa’s biggest competition needs to be given the respect it needs as he feels the tournament has been looked down on for far too long.

“Is there ever a tournament more disrespected than the Africa Cup of Nations? There’s no greater honour than representing your country,” the Arsenal legend said in a video.

“There were no issues when we [Europeans] played our Euros in the middle of a pandemic across 10 countries. But Cameroon, a single country hosts a tournament and it becomes a problem? The shame [around the AFCON] has gone on for too long.”

Wright also backed the comments from Crystal Palace boss Patrick Vieira last week, adding that some of the finest players in Europe come from the African continent.

“Vieira coming out and speak about it. And being a black manager, people can understand where his roots are and how important this tournament is to African people.

“Lots of the best players in Europe right now are Africans, and if we love them at club level, why can’t we love them at the national level? I want to wish Cameroon all the success in hosting the tournament.”

The competition kicks off on January 6 with the final being played in February.