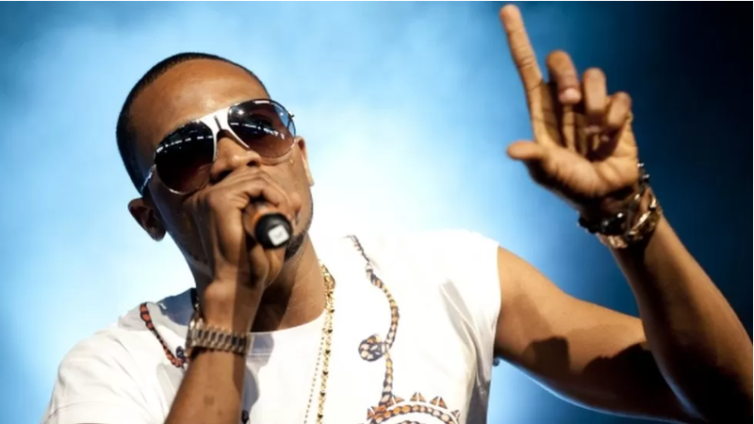 After almost 72 hours in custody, famous singer and songwriter Oladapo Oyebanjo, popularly known as D’banj, has been released by the Independent Corrupt Practices and other Related Offences Commission (ICPC).

He was released on Friday afternoon but the ICPC might summon him later.

His lawyer, Pelumi Olajengbesi, told Premium Times that the singer cooperated with the Commission during its investigation.

Mr Olajengbesi said D’banj was released on self-recognition but didn’t confirm if the ICPC granted the singer administrative bail.

He also said the ICPC didn’t trace any evidence of fraudulent activity to the singer. That claim could however not be independently verified at this time.

“Nothing incriminating was found on him. He was released on self-recognizance. Right now, we expect the ICPC to give a letter of clearance to Dbanj because, as we have always said, he is innocent of the charges brought against him,” the lawyer said.

PREMIUM TIMES however learnt that two Nigerian banks have submitted voluminous financial statements to the anti-graft agency in relation to the matter.

The musician was arrested and detained after ICPC operatives closed in on him, forcing him to surrender himself at the agency’s headquarters in Abuja, Nigeria’s capital.

The pop singer was alleged to have fraudulently diverted hundreds of millions of naira earmarked by the Nigerian government for the N-Power project, an empowerment programme set up in 2016 to address youth unemployment and increase social development.

In a statement on Thursday, his lawyer, Pelumi Olajengbesi, said the singer has dutifully cooperated with the Commission during its investigation.

Mr Olajengbesi added that D’banj has also demonstrated a shared zeal to help the Commission make its impassioned and honest findings on the matter, as he is interested in clearing his name.

On Tuesday, the ICPC alleged that Dbanj failed to show up for interrogation despite multiple invitations.

The anti-corruption body said it then moved to arrest him anywhere in Nigeria and abroad, forcing him to show up at the Commission’s office on Tuesday.

On arrival, D’banj was subjected to a prolonged interrogation session, after which he was detained. His plea for administrative bail was rejected by officials who said the musician could not be trusted to attend his trial if released on bail.

D’banj, 42, has twins as siblings — Taiwo and Kehinde Oyebanjo.

A songwriter, singer, rapper and television personality, D’banj has been active in the vibrant Nigerian music scene since 2004.

DISCLAIMER: The Views, Comments, Opinions, Contributions and Statements made by Readers and Contributors on this platform do not necessarily represent the views or policy of Multimedia Group Limited.
Tags:
D’banj
ICPC