If I were Joe Mettle 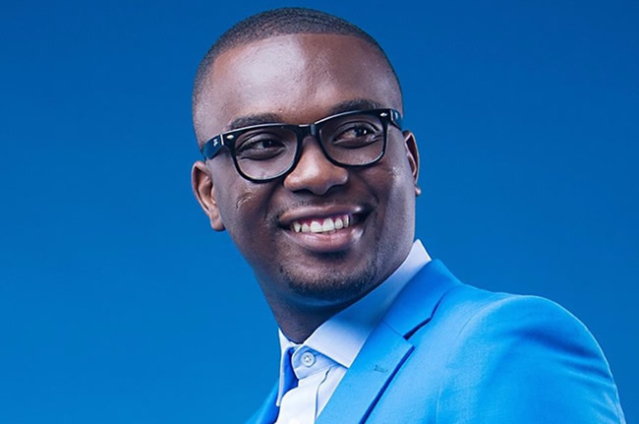 It’s not easy to be a star! Not at all! Well, I have never been one before but if there is anything I know about living in the limelight, you are exposed to attacks and provocations by good and bad people.

Some do it deliberately whilst others do it unknowingly. Either ways, people will say something and do something to hurt you and even to inspire you to respond in like manner.

When musician Patience Nyarko came out to say the unfortunate thing about Joe Mettle not being an original writer of songs he has sung, she ‘smelt pepper’.

Almost everyone came in defense of Joe. They felt it was not a cool statement from another star. People even felt it was out of jealousy. But be that as it may, how was Joe Mettle supposed to take this? Well, I don’t know Joe personally so I can’t tell what he did.

But one thing we saw was that he said nothing. He kept his cool. It is said that silence is golden. What do you think would have happened if Joe came out to respond and defend himself, it would have led to many other issues and possibly saying what he should not say.

What can we learn from Joe?

Whether you are walking in the marketplace at Kaneshie or Makola, people will hit you someway and even hurt you. No problem. It’s definitely part of walking in a crowded place. Just keep moving and don’t inquire about who did it. As a star, mom, father, pastor, CEO, co-worker, or administrator, people will hit you. They will say something to hurt you. Joe was hit but he JUST KEPT MOVING!

#2. People Will Speak For You

Here is where it gets interesting. The same people who listened to the people who say hurting words will come at your defense if truly you are not who they claim you are. Look at this. Someone came out to publish numerous songs written by Joe. It just settled the air. Other people wrote to say that they like other people’s songs Joe sings. No argument! Don’t try and speak for yourself when your work can speak for you. KEEP MOVING!

#3. People Will Applaud You

Your whole posture in the midst of attack is the key to unlocking the love of people for you. As I write, I have not heard any word said by Joe concerning this issue. People are praising him and his fame is rising rather. Patience has simply succeeded in giving easy publicity for Joe. The way you respond will determine how people will praise you or otherwise.

So, if I were Joe Mettle, I will repeat the same thing he did in the situation under discussion. I will hit back not! I will let my work speak. And then I will allow things to unfold. But being in the shoes of Joe like this is easier said than done. We have seen many stars who make a wreck of themselves by saying and commenting about virtually everything and end up messing up. May you not be one! May we act with wisdom!

Do you have any other lessons learnt from this whole episode? Share in the comment space below.

The writer is passionate about sharing content that can help individuals to make the right choices in life. He writes a daily blog at erickotchere.blogspot.com. He can be reached via mail at otchereeric@gmail.com.

DISCLAIMER: The Views, Comments, Opinions, Contributions and Statements made by Readers and Contributors on this platform do not necessarily represent the views or policy of Multimedia Group Limited.
Tags:
Joe Mettle
Patience Nyarko