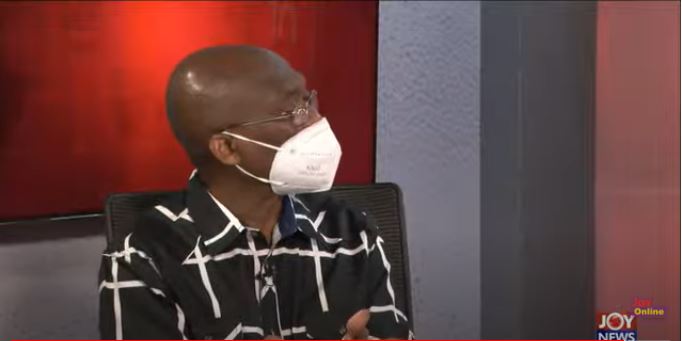 The Editor-In-Chief of the New Crusading Guide, Abdul Malik Kweku Baako has urged the Health Minister, Kwaku Agyeman-Manu, to resign.

This is due to the fact that the Ad hoc Committee tasked to probe the procurement of the Sputnik V vaccines revealed that Mr Agyeman-Manu breached procurement processes and constitutional requirements in relation to the contract.

Speaking on JoyNews’ Newsfile, Saturday, August 7, Mr Kweku Baako said there is no justification for what he described as an “unmitigated disaster” by the Health Minister.

“If he were to do the honourable thing and just resign because you can’t defend this.”

He said signing the deal without any “Cabinet, Public Procurement Board or Parliamentary approval, is a mess.”

“If he’s minded to resign, I’ll endorse it, I will vote for him,” Mr Baako added.

His comment follows massive backlash from the public as well as a call by the Minority in Parliament for Mr Agyeman-Manu to resign.

Kweku Baako believes tendering in a resignation will do the Health Minister a lot of good.

The Ad hoc Committee set up by Parliament to probe the contract submitted its report to the House on Friday, August 6, 2021.

The Committee established that the contract with Messrs Al Maktoum, was signed without approval by the Public Procurement Authority under Sections 40 and 41 of Act 663 and without regard to the requirements of Article 181(5) of the Constitution.