I’m happy for them - Kuami Eugene on DopeNation's exit from Lynx Entertainment - MyJoyOnline.com 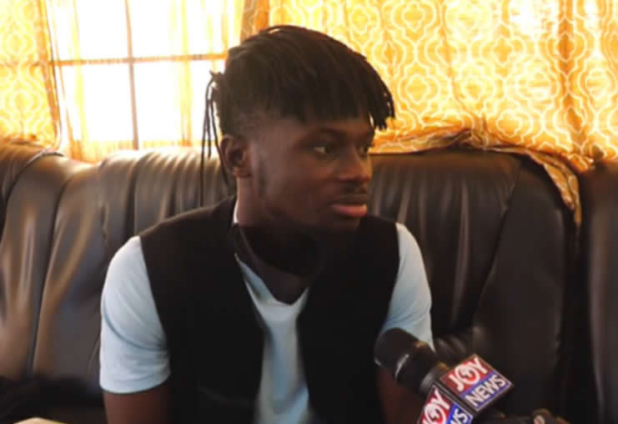 Speaking to JoyNews’ Doreen Avio, he stated that although he does not know why the duo decided to sign out after a year with the label, they are brave to make the decision to work on their own.

“I think there is time for everything. If this is the time for them to leave and they have been able to muster courage and be on their own, may God help them and I am so happy for them,” he stated.

Kuame Eugene said that Dope Nation leaving Lynx Entertainment does not mean their world is ending but rather starting a new chapter.

The ‘Walaahi’ hitmaker also dismissed rumours that he has exited Lynx Entertainment as well.

He stated that his contract with Lynx Entertainment is not over and even when it ends it is still his decision to stay or leave.

“I am with Lynx Entertainment. I am not leaving now, so, those record labels sending me messages that I should come and we talk should hold on. I am not going anywhere.”