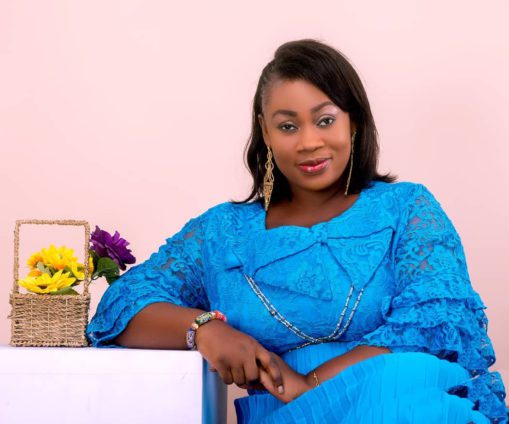 She disclosed this in an interview with Fifi Folson on Up-Close, a personality-focused segment on Joy FM’s Christian magazine program, ‘The Reason is Jesus’ on Sunday.

According to the ‘Go High’ hitmaker, she took time off music to study because she had always wanted to become a medical doctor growing up.

She said although she’s far advanced in age, “she still wants to pursue that dream because she believes destiny can be delayed but cannot be denied”.

“So I started my dream of becoming a medical doctor. I started with Physician Assistantship, and by the grace of God, I’m done for four years.

“I’m able to consult and do other things except for major surgeries. By next year, I’ll be going to level 300 of Medical School”, Philipa Baafi narrated.

Speaking on how she became a beauty therapist, Philipa Baafi revealed that she lost her parents early in life and was forced to discontinue her formal education for a while.

“After Secondary school, I had to sit back for some time because I had other siblings. So it wasn’t rosy, but by God’s grace, I enrolled in FC Beauty School, and it took me to where I am now.”

“It’s good to wait on God, but while you wait, do something with your life. Don’t be idle, she advised
Philipa Baafi released her new single titled ‘Hallelujah’ last year.