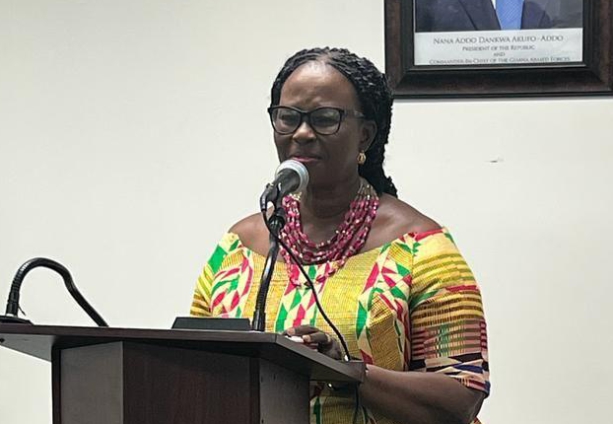 The Ghana Federation of Disability Organisations (GFD) has bemoaned the lack of effort by the government to ensure the implementation of the United Nations Convention on the Rights of Persons with Disabilities (CRPD).

The CRPD is an international human rights treaty of the United Nations intended to protect and promote the rights and dignity of persons with disabilities.

According to the Ghana Federation of Disability Organisations (GFD), access to basic facilities such as education, health, legal systems and others by persons with disabilities is either difficult or impossible.

Citing the March 27 incident where a 70-year-old buried his two-year-old autistic grandson alive, GFD noted that the lives of some persons with disability are at risk or they are unwelcomed in some communities in the country.

“They are considered bad omen and curse to the community and are either being banished or killed as a sacrifice to appease the gods,” they stated. adding that this practice also contravenes Article 10 of the Convention which Ghana has signed to.

On education, the NGO stated that the existence of “special schools” creates an impression that there are children with disabilities who cannot be enrolled in mainstream schools.

The GFD noted that the disability community is concerned over the exclusion of learners with certain disabilities, including learners with visual impairment, intellectual disabilities, and the deaf, from the education system arising from emergency interventions on COVID-19.

Among other things, they stated that persons with visual impairment are also left-out of mathematics and science education from the secondary level which has limited their career path and also deprived them of understanding math and science concepts.

“This contradicts the provision of the CRPD. The country does have yawning gaps in the implementation of an inclusive education system, inclusive health care, and promoting the employment of persons with disabilities,” the group added.

The Ghana Federation of Disability Organisation indicated that while there are laws seeking to promote and protect the rights of persons with disabilities, there are still gaps in the country’s domestic legislations, some of which contravene the CRPD.

The group added that government can begin to put in the needed effort “through highly expressive cross sectorial programmes and activities that will significantly elicit the full participation of persons with disabilities in mainstream society on an equal bases with others.”

DISCLAIMER: The Views, Comments, Opinions, Contributions and Statements made by Readers and Contributors on this platform do not necessarily represent the views or policy of Multimedia Group Limited.
Tags:
Convention on the Rights of Persons with Disabilities
Ghana Federation of Disability Organisation