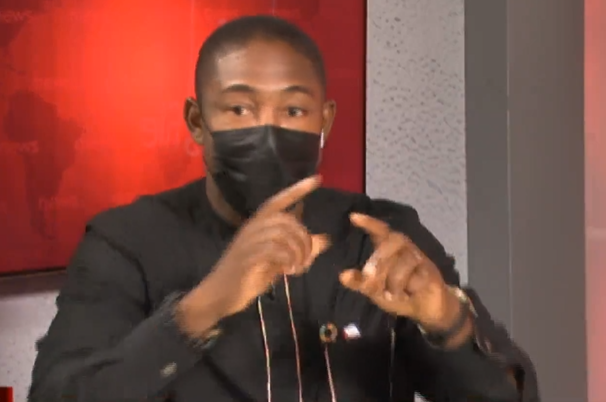 A former Deputy Health Minister in the Akufo-Addo administration has taken a swipe at the National Democratic Congress (NDC) for its inability to establish proper contact with investors before going ahead to build the Komenda Sugar Factory.

Dr Bernard Okoe Boye was shocked that the John Dramani Mahama administration started looking for partners to buy shares of the factory after constructing it.

He said the NDC failed to put viable conditions that would have attracted investors to contribute to constructing the Factory, which has not been operationalised since its establishment.

“It shows the confusion that the whole Komenda Factory thing had in the beginning where someone builds a factory and says after five months that I’m looking for a partner. What if it takes over 10 years to identify a partner?”

“The point I’m making is that it was a matter of not only confusion but incompetence, trying as a country to build a factory before later looking for a partner,” he stated on Newsfile on Saturday, October 23.

Mr Okoe-Boye indicated that the NDC has no moral right in questioning the current government over delays in operationalising the factory.

The former Ledzokuku legislator maintained that many investors were scared because of the overvaluation of the project by the NDC government.

“Even the roadmap of the NDC shows that they were not going to run it fully as a state-run company; they wanted to partner.”

“The NDC government led by John Dramani Mahama started looking for a partner before we came; they were looking for someone to buy 70% shares of the factory, it means a wrong partnership,” he stressed.

Bernard Okoe-Boye highlighted that how the National Democratic Congress (NDC) started the project only shows that “there was only propaganda in this [and also] the business plan was unsustainable.”

After a technical audit by Price Waterhouse Coopers, Cabinet approved Park Agrotech to be the strategic partner to revive the sugar factory to create employment and contribute to the country’s economy.

Park Agrotech has a financial commitment of US$28 million to the project.

DISCLAIMER: The Views, Comments, Opinions, Contributions and Statements made by Readers and Contributors on this platform do not necessarily represent the views or policy of Multimedia Group Limited.
Tags:
Dr. Bernard Okoe Boye
Komenda Sugar Factory
NPP and NDC