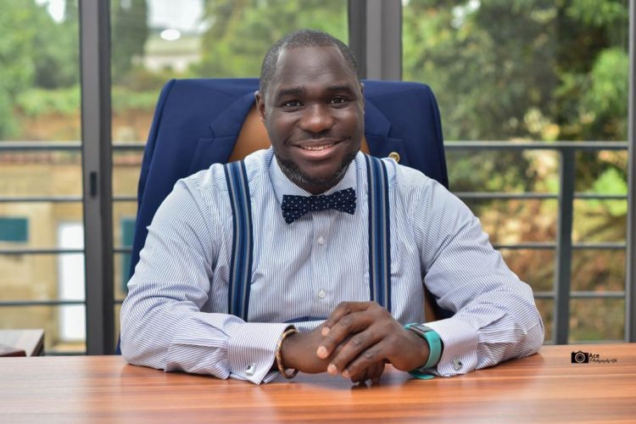 Government’s spokesperson  on Governance and Security, Palgrave Boakye-Danquah says the government cushioned Ghanaians during deliberations leading to the increase in utility tariffs.

Speaking on The Probe on JoyNews, on Sunday, he said that proposals for tariffs increase that were brought forth were at a high rate but the government significantly reduced them to ensure the tariffs remained below 30%.

Mr Boakye-Danquah said that this was to ensure that Ghanaians are able to afford electricity, and water among other things in the face of recent economic challenges.

“NEDCo also made a proposal of 113% increment and VRA a proposal of 37% increment. When you look at all of these, clearly you see that the government has cushioned the impact on the Ghanaian people and we must appreciate that,” he noted.

Tariffs for electricity and water are expected to go up by 27.15% and 21.55% respectively.

The PURC in the said release acknowledged the economic difficulties faced by consumers but said without these tariff increases, the utility providers may not meet their mandate.

However, reacting to the announcement. pressure group, Arise Ghana, called for the immediate suspension of the utility tariff increment.

The group said the timing of the upward adjustment is bad.

A leading member, Bernard Mornah speaking at a press conference on Thursday, August 18, insisted that the increment will worsen the plight of Ghanaians.

According to him, due to the current economic downturn, such a review will be a disincentive to consumers.

However, Mr Boakye-Danquah said that the government already had consultations with many entities including select committees in Parliament, CSOs and others to arrive at the new increment.

He stated that government truly has the people in mind and ensured that the tariff increase did not go above and beyond to affect livelihoods.

“Our tariffs are below 30%, our lights are continually on, our water is continually flowing and a lot more infrastructure work is going on in government,” he added.

DISCLAIMER: The Views, Comments, Opinions, Contributions and Statements made by Readers and Contributors on this platform do not necessarily represent the views or policy of Multimedia Group Limited.
Tags:
Electricity Company of Ghana
Ghana Water Company Limited
Utility Tariffs