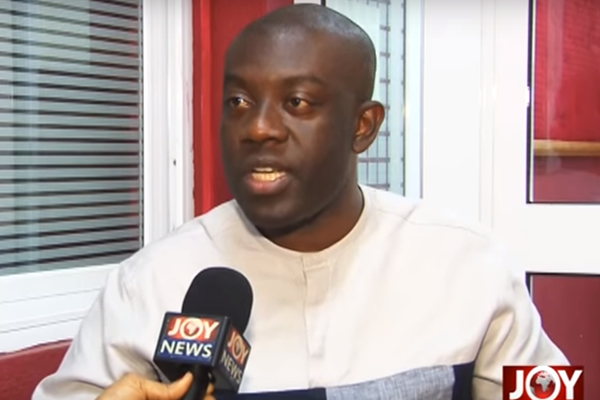 The operations and management of the country’s Digital Terrestrial Television (DTT) project will be given to an independent firm, the Communications ministry has said.

According to the Information Minister-Designate, Kojo Oppong Nkrumah, this was an initial agreement by the stakeholders in the broadcasting industry.

Government has also agreed to engage the Ghana Independent Broadcasters Association (GIBA) and all other stakeholders in the industry on the process to end the migration from analogue to DTT.

These were part of agreements reached by the parties after a closed-door meeting which lasted for more than three hours, Thursday.

Addressing the media after the meeting, Mr Oppong Nkrumah assured that all other issues with regards to the DTT programme will be addressed in the next meeting expected in four weeks.