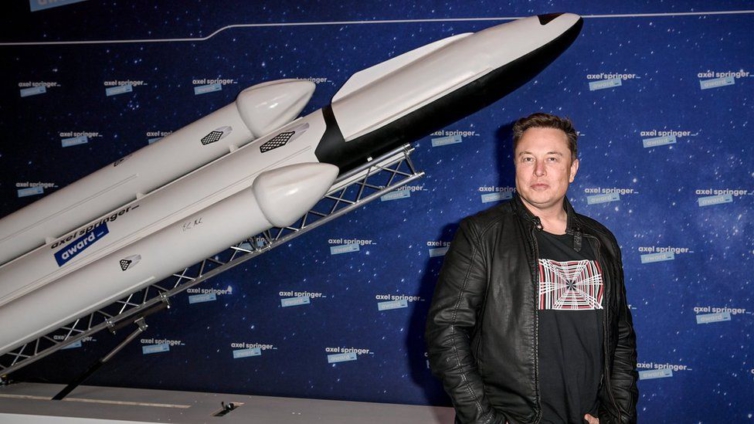 Indonesia has put itself forward as a possible rocket launch site for Elon Musk’s SpaceX venture.

The south-east Asian country is already in talks with Mr Musk’s Tesla about a possible electric battery partnership.

According to Indonesia’s Coordinating Ministry for Maritime and Investment Affairs, President Joko Widodo has been in discussions with Mr Musk.

The Tesla billionaire is sending a team to Indonesia in January to look at potential investments, it added.

One option to be discussed is building a plant in Central Java.

Indonesia is home to large deposits of copper, nickel and tin, and aims to become the world’s biggest producer of electric vehicle batteries.

But apart from an investment partnership with Tesla, Mr Widodo also asked Mr Musk to look into the possibility of setting up a space launch station in Indonesia.

“President Joko Widodo invites [Musk] to look into Indonesia as a launching pad for SpaceX,” the ministry said.

Indonesia’s National Institute of Aeronautics and Space (LAPAN) has plans to construct its first spaceport. It will be located in Biak, on the island of Papua.

Its large-scale aerospace development needs international investors and SpaceX is one of the possible partners it has approached.

Tesla already has manufacturing presence in the region through its Shanghai gigafactory. The Chinese plant now makes around 250,000 cars a year.

Mr Musk said it will soon start exporting its Model 3 cars built in the Shanghai factory to Europe.

The US entrepreneur also launched the latest prototype of his Starship vehicle from Texas last week.

Codenamed SN8, the 50m-tall vehicle crashed on touchdown but Mr Musk was delighted with how much the test outing achieved.

DISCLAIMER: The Views, Comments, Opinions, Contributions and Statements made by Readers and Contributors on this platform do not necessarily represent the views or policy of Multimedia Group Limited.
Tags:
Elon Musk
Indonesia
SpaceX