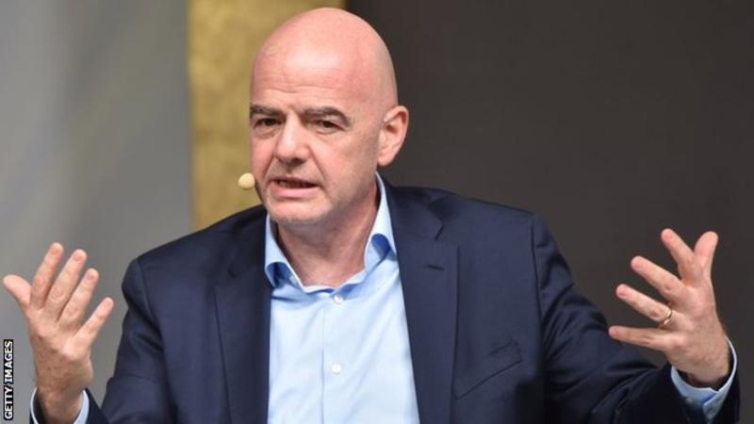 Gianni Infantino, president of the International Football Federation (FIFA), has been credited with Qatar’s success in hosting the Arab Cup of Nations. It is being considered as a test run for the 2022 World Cup to be held in the same country.

According to recent reports, Egypt and Morocco are interested in pursuing a joint bid to host the  2030 World Cup. As a result of the Arab Cup’s success, Gianni feels convinced that Arab countries are capable of operating a large-scale tournament.

An interview with MBC1 caught up with Infantino and said: “There are Arab countries capable of hosting the World Cup, such as Saudi Arabia, Egypt, which hosted the African Cup of Nations, and Morocco, which has submitted a bid to host the competition.”

“The Arab world is eager to host a major event, and all the countries mentioned have distinguished stadiums.”

Infantino is reported to have made a number of trips to Morocco and has been impressed by its overall infrastructure. According to Infantino: “I have been to Morocco several times and I have seen not only the passion for football, but also the seriousness of the work done by the Federation.”

Infantino also contemplated a joint bid that would involve Morocco, Spain, and Portugal, given that these countries are geographically neighboring.