Integration of Ghana Card and TIN has increased our tax base from 4% to 86% - Dr. Boako - MyJoyOnline.com

Integration of Ghana Card and TIN has increased our tax base from 4% to 86% – Dr. Boako 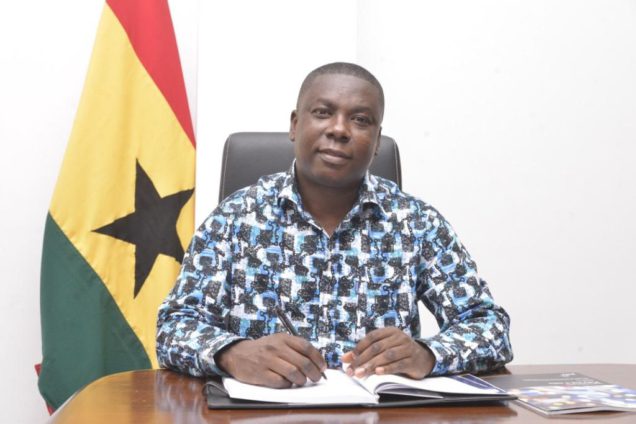 The Spokesperson for Vice President Dr. Mahamudu Bawumia says the country’s tax base has broadened following the integration of the National Identification Card and the Tax Identification Number (TIN).

According to Dr. Gideon Boako, this integration automatically raised the number of Ghanaians with Tax Identification Numbers from 4% to 86%.

Speaking at a press conference on Friday, he stated that “this has made it possible for many Ghanaians to be identified as potential taxpayers”; adding that this increase in taxpayers ensures a raise in domestically mobilized revenues.

Dr. Boako added that “countries borrow because their domestically mobilized revenues are inadequate to finance critical expenditures. What governments have done in the past is to increase the tax burden of the few who are willing and pay taxes thereby collapsing business and causing unemployment.”

However, he believes that the steps taken to digitise the economy will see to it that taxpayers are not overburdened.

“We also see how doing this could potentially cut down on our debt levels and consequently help us to attain a relatively stable currency and reduce the rate of inflation,” he added.

His comments follow Dr. Bawumia’s public lecture on the government’s digitization drive at the Ashesi University on Tuesday, November 2.

Among other things, the Vice President highlighted government’s achievements in digitisation and listed other digitisation projects the government is expected to embark on.

These projects include the introduction of an E-Pharmacy before the end of 2021, the launch of E-cedi and E-passport, and Zipline supplying medicines to people at home.

The use of ICT in digitisation, he explained, allows public institutions to enhance their ways and means of linking with the general public so as to reduce costs, improve performance, increase ease of access and speed of delivery and effectiveness.