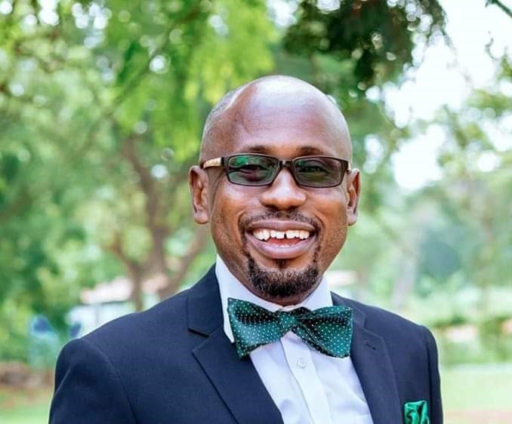 The Chief Executive Officer of Integriti PR, John Kojo Williams, has lauded the appointment of a Ghanaian marketing scholar, Professor Robert Ebo Hinson as the Interim Vice Chancellor of the University of Kigali, Rwanda.

In 2021, Prof. Hinson, who taught at the University of Ghana Business School, was named the leading marketing scholar in Africa.

Professor Hinson is a skilled University Administrator who started his academic career in February 2003.

Ranked the leading Marketing Scholar in Africa in 2021, Professor Hinson is the Deputy Vice Chancellor Academic at the University of Kigali and serves as external examiner to several notable Universities in Africa and Europe.”

Congratulating Prof. Hinson on his new appointment, Mr. Williams said: “While Prof. Hinson was at the University of Ghana, he invited me to speak on CSR and Sustainability to some diverse university scholars and business executives and when I started Integriti PR, he urged me to grow it into a Pan-African brand.

“Now, from our humble beginnings, we operate in at least 8 Sub-Saharan African countries serving notable multinational clients in the technology, telecommunications, engineering, real estate, international development, finance, agriculture and sustainability sectors. We have also built strong affiliations in Europe, Asia and the US.”

Mr. Williams described Prof. Hinson as a very boisterous academic and an inspiring human, recounting his biggest admiration for him as an academic that embodies the much-talked-about marriage between academics and industry.

Mr. Williams concluded: “There has always been the agelong conversation about industry and academia and the need to marry the two to ensure sound socio-economic and technological development in society. Prof Hinson embodies that unification, owing to the massive experience he gathered as a marketing communications professional before joining the world of academia.”