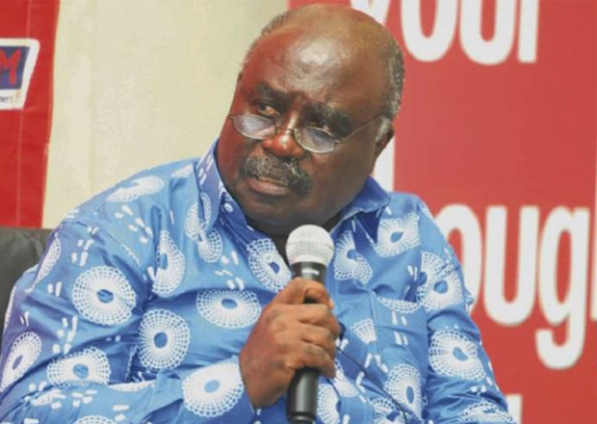 According to him, the announcement only means that the government intends to re-introduce tolling in the country.

Dr. Wereko-Brobbey insisted that a specific project to commence the arrangement may not even be completed under this administration.

He asked the government to come clear on the issue.

“The issue about toll for me, the way I read it was almost a matter of intent to tolling because the specific project that was mentioned [Accra-Tema motorway] I don’t believe will even be realised in the two and half years remaining of NPP’s term because according to the minister procurement has now started and by the time it finishes Parliament will be on recess till October.”

“So I can’t even see the whole thing going to Parliament until maybe the end of the year before contractors mobilise and set up. So I think it was a diversionary statement.”

Dr. Wereko-Brobbey made this known when he spoke on Joy FM’s Super Morning Show on Wednesday, July 27.

Meanwhile, the Government has already dismissed claims it intends to re-introduce road tolls in the country after suspending same.

The government through the Roads Ministry said it will use innovative means to finance road projects in the country for the betterment of the motoring public.

“The Ministry wishes to state categorically that the government has not reinstated toll collection across the country. We further wish to clarify that the Finance Minister’s reference to tolls in the budget review was in respect of PPP road projects only.