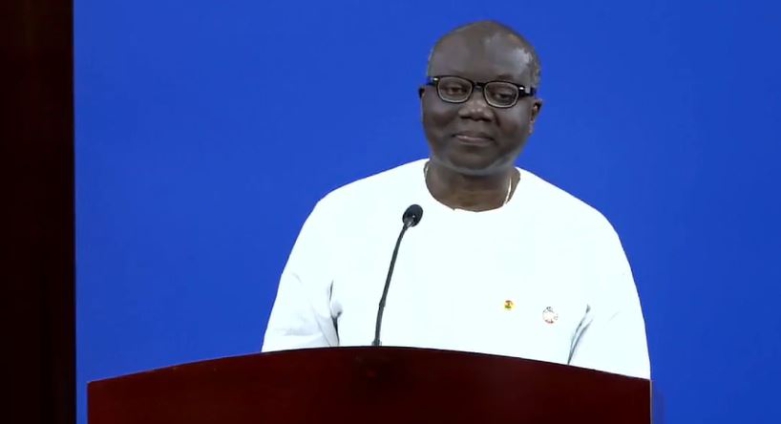 Interest rates recorded relative stability for the second week running, about 10 days since the government announced its intention to seek economic support from the International Monetary Fund.

This signifies that investors are gradually reposing confidence in the economy, following the government’s engagement with the International Monetary Fund (IMF) to help revive the economy.

So far, the yield of Ghana’s Eurobonds on the international market is becoming attractive.

The improved liquidity on the market is expected to help government finance its programmes with ease.

According to the auctioning results, the interest rate on the 91-day Treasury bills stood at 25.89%, compared with 25.88% recorded a week ago.

Meanwhile, the government recorded a 43% oversubscription from the sale of the short-term instruments.

A billion cedis was however mobilised from the 91-day T-bills, whilst ¢214.05 million was generated from the sale of the 182-day T-bills.