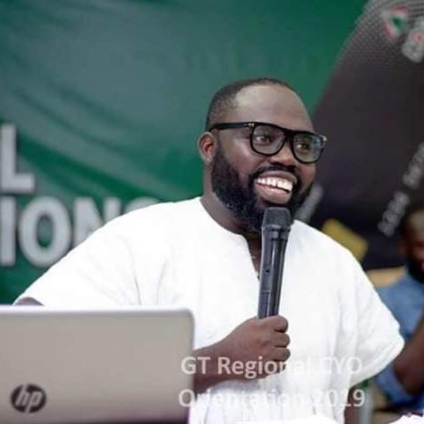 The Deputy General Secretary of the National Democratic Congress (NDC), Peter Boamah Otokunor has said that the International Observers who appeared during the 2020 election have not discharged their duties as expected by the people of the country.

His comment comes at the back of NDC’s General Secretary, Johnson Asiedu Nketia’s description of the entire election process and verdict as a mistrial.

Earlier, the European Union Election Observer Mission in its final report maintained that the 2020 election was not only free and fair but Ghanaians must accept the legitimacy of the processes adopted by the Apex court during the election petition.

But according to Mr. Otokonor, the Union is unconcerned about the eight death cases Ghana recorded across the country during the 2020 election saying “that is very problematic and worrying and we have to look at that.”

“We had an engagement with the EU were we outlined all the issues that had happened. The sidelining of IPAC, how the Electoral Commission had handled matters, in actual fact most of the IPAC meeting, they sacked me so it is most unfortunate that we are having report saying the process was free and fair and the Electoral Commission conducted the election in a fair and free manner and Supreme Court ruled that case in a free and fair manner,” he stated.

The politician said the party is rejecting the report from EU on grounds that the report is “wholly defective and didn’t report exactly what happened” during the 2020 election.

He further called for the Union to “make the necessary addendum’s to reflect what really happened during the elections.”

“How can the EU report on election 2020 and not recount how eight innocent citizens lost their lives during the election? How can the EU report on the 2020 election and will not mention all the brutal attacks by State Security officials that were openly seen on social media, on TV with videos on such a report? We think that the report is very defective.”

“There are so many other issues especially the role the Electoral Commission played in this election, the biased role the Electoral Commission played, the way they handled matters, the level of impunity that was displayed. If you look at what happened in the Court for EU to say that the matter was handled in a fair manner, I think that is very problematic.

“Perhaps they were looking for a diplomatic word to appease some community. That is very unfortunate because this is a serious matter. These are issues that have caused the lives of individuals and for that matter, in reporting them you don’t sweep them under the carpet,” he added.

DISCLAIMER: The Views, Comments, Opinions, Contributions and Statements made by Readers and Contributors on this platform do not necessarily represent the views or policy of Multimedia Group Limited.
Tags:
European Union
European Union report
International Observers
NDC
Peter Boamah Otokunor