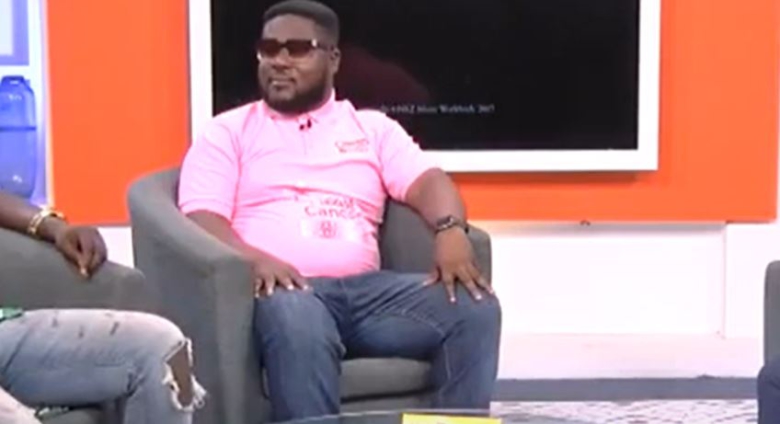 According to him, it will help them deal with emotional challenges in the process of establishing their music career.

In a conversation with Ib Ben-Bako on Prime Morning Friday, the entertainment critique explained that emotions are part of the development of one’s music career, which can be managed by the artistes.

“I think it’s about time that artistes invest in their mental health by securing the services of psychologists, among others, because it’s an emotional journey,” he stated.

Edem Tsortome is of the view that artistes create problems for managers, making it difficult for them to be managed.

He believes most musicians have allowed themselves to be led by emotions, making their own decisions without consulting their managers.

“At times, the artistes become a very huge problem for the Management. You want to go this way and within a short space of time you’ve planned something and the artiste had a switch of mind and everything is distracted,” the talent manager explained.

Additionally, he stated that, “they make things difficult to be managed. So when it happens this way and you don’t have a big heart, you’ll have to leave the artistes and they’ll push on their own. “

However, the entertainment critique admonished musicians to develop trust in their Management, admitting that people are bound to make errors.

Edem Tsortome applauded award schemes for recognizing the efforts of musicians. He urged various organisations to strive for integrity.

DISCLAIMER: The Views, Comments, Opinions, Contributions and Statements made by Readers and Contributors on this platform do not necessarily represent the views or policy of Multimedia Group Limited.
Tags:
Edem Tsortome
Mental Health