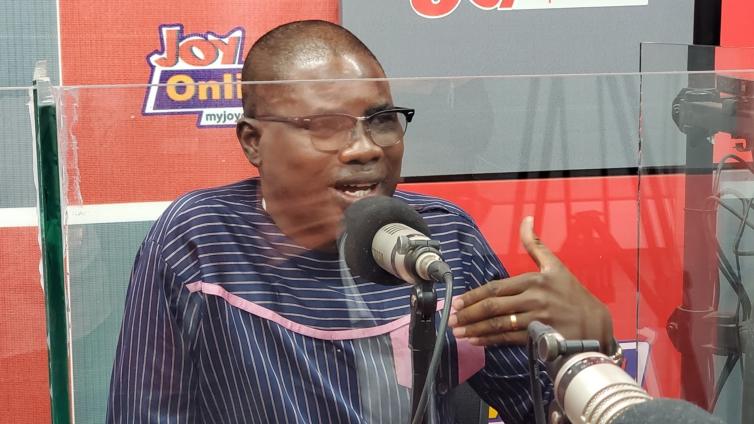 The Managing Director of the Ghana Water Company Limited (GWCL), Dr. Clifford Braimah, has advocated the involvement of the Water Resources Commission in the fight against illegal mining in Ghana.

Speaking in an interview with Samson Lardy Anyenini on NewsFile on Saturday, he explained that, the Water Resources Commission is a critical agency, whose mandate cannot be ignored if the fight against ‘galamsey’ will succeed.

“For us in Ghana Water Company, we take the resource itself to produce water for citizens. But we do not have the role or the power to monitor the water bodies. It is the Water Resources Commission.

He added: “I think that for us to be able to fight this menace, Water Resources Commission must be strengthened adequately to give them the necessary power to do what they have to do, and then resource them adequately”.

The suggestion by the GWCL boss adds to the recent recommendations from stakeholders on how to deal with ‘galamsey’ in the country.

Over the last couple of weeks, the menace of ‘galamsey’ has been a topical issue, following the re-emergence of galamsey kingpin, Aisha Huang.

Subsequently, her latest arrest rekindled the conversation about illegal mining and the complicity of government officials in the act.

They will however appear again in court on September 27.