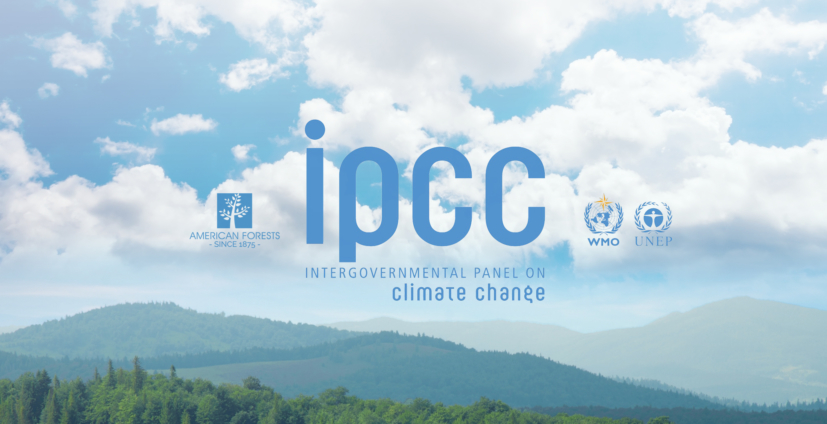 The latest report by the Intergovernmental Panel on Climate Change (IPCC) has projected an increase in average temperatures and heat extremes on the African continent.

According to the report, the continent is likely to experience drier conditions, except for the Sahara and Eastern Africa.

The rate of temperature increase throughout the continent will exceed the global average.

The report also projects the frequency and intensity of heavy rainfall events to increase nearly everywhere in Africa.

Maritime heatwaves and sea level rises are also expected to increase along the continental shores.

Projected drought and heat conditions will have negative impacts on rain-fed agriculture.

Currently, there is evidence of dry weather in some parts of Ghana. However, farmers in most parts of the country complain of lack of rainfall which has affected the growth of crops.

Southern Africa is likely to experience a reduction in average precipitation such as rain, drizzle, or hail. As projected in the report, this will happen in a scenario where global warming reaches at least 2 degrees Celsius by the mid-21st century.

As is already the case in Madagascar and South Africa, the region is expected to experience more aridity and droughts.

This means that there will be severe consequences for all sectors, including agriculture, water and health.

There will also be more tropical storms in the region. In southern Africa, for instance, there’s been a southward shift in the occurrence of tropical cyclones.

This, according to experts, is due to sea temperatures increasing as a result of global warming.

According to the report, global warming is evident, each of the last four decades having been successively warmer than any previous decade since 1850.

Average precipitation on land has also increased since the mid-20th century.

As global warming continues, extreme climate events, such as droughts, are expected to increase frequency and intensity.

This warming is mostly caused by greenhouse gas emissions from human activities such as burning fossil fuels and coal production.

The Intergovernmental Panel on Climate Change (IPCC) is a UN body responsible for providing scientific information on climate change.

It has released a major new report, gathering evidence from a wide range of current and ancient climate observations.

It’s the most current understanding of climate change, bringing together the latest advances in climate science.