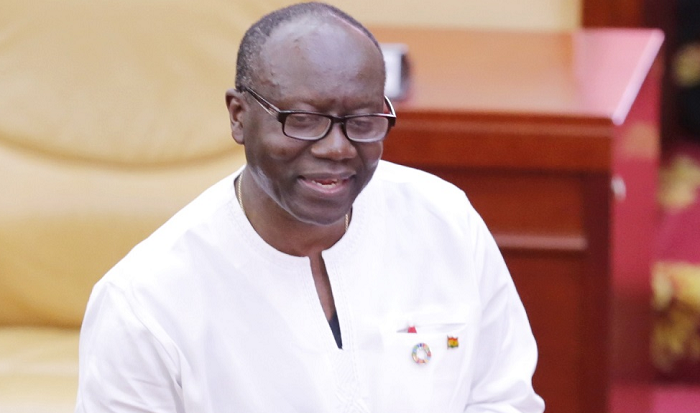 Government got a favouarble interest rate from the issuance of the 5-year domestic dollar denominated bond, a day after the announcement of the 2022 Budget and Economic Policy.

It mobilised $168.98 million from the debt instrument which was opened to both local and foreign investors, the auctioning results revealed.

The government accepted all the bids from the investors at a reasonable interest rate of 6%.

This is because it entered the market at a time investors were demanding higher rate on government’s treasury bonds.

The results may indicate that there is still interest in Government of Ghana securities despite the perceived risk in the economy, particularly the high debt and arrears.

Analysts believe the decision by the government to seek bilateral financing and syndication loans rather than going to the international capital market is paying results.

They also think the move by the government to raise revenue from electronic transactions and other payments announced in next year’s budget has also contributed to this relative good performance. Proceeds of the funds will be used to finance the budget.

In recent times, the government has been struggling to mobilise funds through the domestic market, as liquidity tightens.

Ghana to raise $750m from international sources in 2022

Ghana, West Africa’s second-largest economy, intends to raise as much as $750 million from international sources in
2022.

Finance Minister, Ken Ofori-Atta, said on Wednesday in the 2022 Budget Statement that the fiscal deficit including financial sector and energy sector legacy debts will hit 12.1% of Gross Domestic Product (GDP) in 2021. That’s up from the ministry’s revised target of 10.6%, Michael Kafe and Andreas Kolbe, emerging markets analysts at Barclays Bank Plc, told Bloomberg.

“While some risk remains, we believe the market has overreacted and see a buying opportunity,” they added.

The yield on Ghana’s longest-dated bonds, due in 2061, dropped 24 basis points to 11% after jumping 51 basis points yesterday.

Ghana is targeting a budget shortfall of 7.4% of GDP next year.