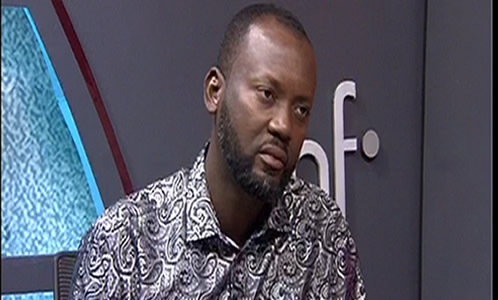 General Secretary of Ghana National Association of Small Scale Miners has urged government to consider other methods of fighting illegal mining popularly called ‘galamsey’ in order to eradicate it from the country.

Godwin Armah said government should explore other options in fighting galamsey because the military approach that has been the main strategy so far has not yielded any results.

“The military approach will just give you short-term results,” he told Samson Lardy Anyenini on Joy News’ news analysis show, Newsfile on Saturday.

According to him, although the Association is in support of government’s fight against galamsey, they are not happy about the way government is handling it.

Operation Vanguard is a military police joint task force set up by President Akufo-Addo in 2017 to combat the operation of galamsey.

This follows reports that if the destructive activities of the galamseyers are not stopped, the country would be importing 10 in few years to come.

Although the operation chalked some successes, there are reports that the illegal miners are back a few months after the task force withdrew from the sites.

Many stakeholders and the anti-galamsey coalition have charged government to find a long-term measure to fight the canker.

Adding his voice to the calls, Godwin Armah urged government to collaborate with district and local authorities to adopt and reinforce strategies to fight galamsey.

“Galamsey is a national issue but we can manage it at the district level,” he said.

According to him, most of the district mining committees have collapsed leading to various illegalities in the mining sector.

On his part, IMANI-Africa Vice President, Kofi Bentil said the President should fire District Chief Executives (DCEs) in whose area the activities of galamseyers thrive.

He said if that is done, the DCEs wanting to keep their office will be forced to do the right thing and prevent people from mining illegally.