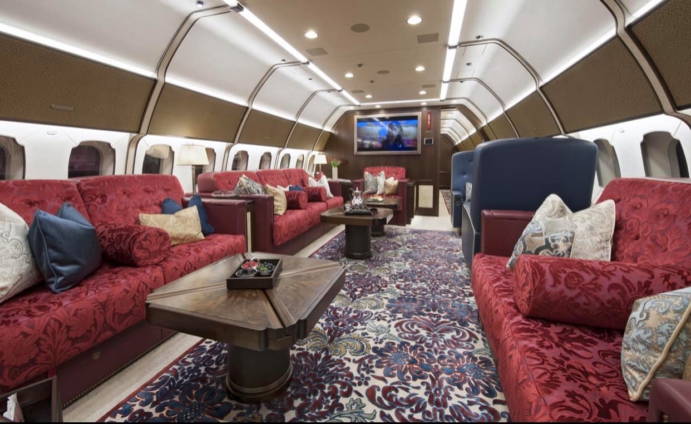 A leading member of the National Democratic Congress (NDC) Dr. Tony Aidoo has described as balderdash, the claim by National Security Minister, Albert Kan Dapaah, that the cost of presidential travels is a national security issue, hence cannot be made public.

Dr. Aidoo wondered how the cost of presidential travel could be a security issue, “who is going to use that information to threaten the security of the President?’ he asked.

He made this comment on Joy FM’s Super Morning Show, on Thursday, March 24, 2022 when co-host, Kojo Yankson, sought his opinion, as a former Deputy Defense Minister, about the current National Security Minister’s assertion.

He pointed out that even the itinerary of the President’s travel is usually made public, thus wondered how the cost of his travels rather becomes a security issue?

The National Security Minister, Mr Albert Kan Dapaah on Friday, December 17, 2021, said on the floor of Parliament that he is unable to disclose the total cost of the President’s travel for security reasons.

This was on the back of a call by the ranking member of the Foreign Affairs Committee in Parliament, Samuel Okudzeto Ablakwa to the National Security Minister to disclose the exact cost of the President’s Travels.

According to the Member of Parliament for North Tongu Constituency, his sources revealed that the nation paid about €15,000 an hour for the President’s travels to three countries; France, Belgium and South Africa.

However, several members of the Majority, including the Defence Minister denied this assertion by the Ranking Member on the Foreign Affairs Committee.