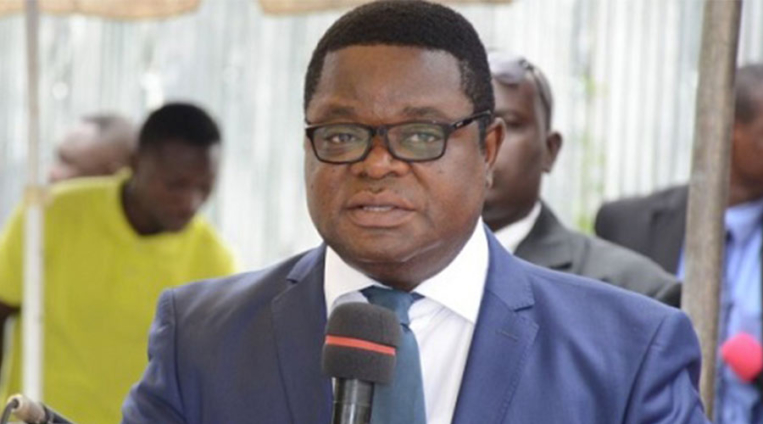 An Economist has cast doubt on the government’s capability to meet the 60% base pay increment being demanded by Organised Labour.

Prof Peter Quartey said it is impossible for government to meet the demands of the unions.

Speaking in an interview on Joy FM’s Top Story on Tuesday, he explained that, “it is impossible to increase revenue by 40 to 50% in a year for government to be able to meet their demands.”

He, therefore, appealed to the leaders of the unions to compromise on their stance at the negotiation table.

It will be recalled that Organised Labour proposed a 60 percent increment in base pay for the year 2023.

In a letter signed by TUC General Secretary, Dr. Yaw Baah and Isaac Bampoe Addo, Chairman of the forum of Public Sector Workers, Organised Labour cited the rising inflation and the 15% Cost of Living Allowance (COLA) granted on the National Daily Minimum Wage as grounds for their proposal.

However, as the negotiation for the aforementioned base pay began on Friday, the meeting ended inconclusively.

The second meeting took place on Tuesday, which also did not reach its desired outcome. For that reason, it has been adjourned to November 23, 2022.

JoyNews understands that the adjournment was due to the inability to secure a suitable venue for the meeting and for both parties to reconsider their positions.

“It is not a call off it is adjournment. We have had to go back and reflect, we are dealing with give and take and if you are not coming to add to them automatically, we have to adjourn and come back…we are not getting meeting minds. I am sure tomorrow we will be able to get a truce,” Deputy Employment and Labour Relations Minister, Bright Wereko Brobbey told JoyNews.

According to the President of GNAT, Isaac Owusu, the government had earlier offered a 10% to 15% as opposed to the 60% increase in base pay the unions demanded.

Chairman of CLOGSAG, Dr. Isaac Bampoe Addo addressed the media after the meeting.

“We have sent our proposal to them and we want it to be at an agreeable zone. So far the zone that we are in is not agreeable.”

Meanwhile, labour experts have argued that the unions should have made this demand earlier in the year for government to be able to factor it into its 2023 budget.

The experts say this demand from the unions is likely not to be met with just 48 hours for the government to present its budget.

DISCLAIMER: The Views, Comments, Opinions, Contributions and Statements made by Readers and Contributors on this platform do not necessarily represent the views or policy of Multimedia Group Limited.
Tags:
Base pay
Organised Labour
Prof Peter Quartey