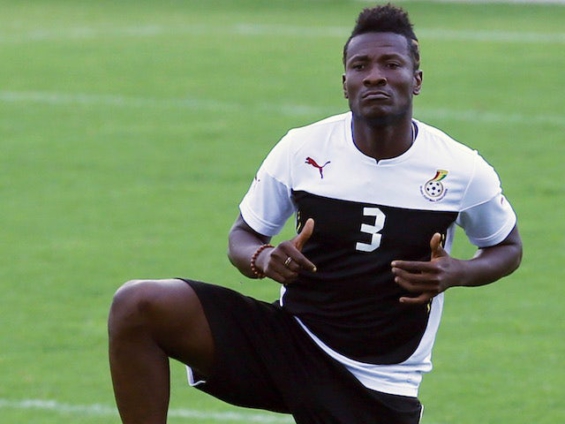 Ghana’s all-time top scorer, Gyan, revealed in an interview with BBC Sports that he is keen on playing for the Black Stars at the World Cup to be staged in Qatar.

”But I haven’t retired yet, I haven’t announced my retirement, I have been out for almost two years now due to injuries and my body shutting down.

“I just need to get my body back in shape, so I have started training of course and I’ll see how my body reacts to playing competitive football.”

However, speaking to Joy Sports, Quansah, said the former Sunderland goal poacher will not be fit in time to give Addo a selection headache.

“I wonder if he [Asamoah Gyan] will be able to get himself in that peak condition to get Otto Addo to look in his direction,” he said.

“At his peak, he was a fantastic footballer. He gave his best to football and to the nation. We want to remember him for all the good memories he gave us than just trying to push himself into the national team.

“The Black Stars are going through transition and I don’t think Otto Addo and the coaches are looking in that direction.”

The Black Stars have been drawn in Group H with Uruguay, South Korea and Portugal.

DISCLAIMER: The Views, Comments, Opinions, Contributions and Statements made by Readers and Contributors on this platform do not necessarily represent the views or policy of Multimedia Group Limited.
Tags:
Asamoah Gyan
Maurice Quansah
otto addo
World Cup