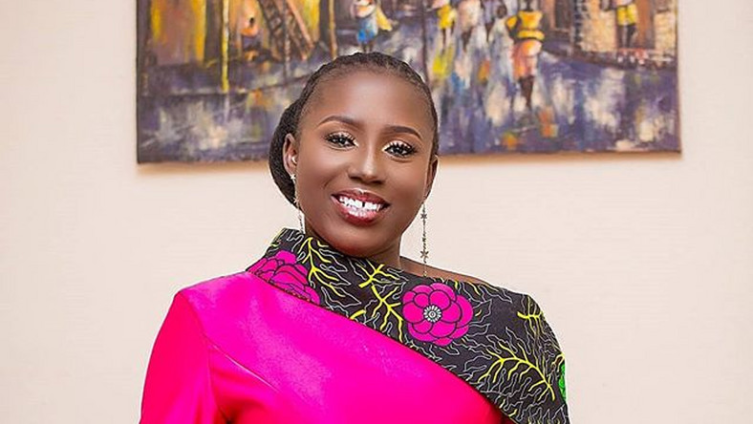 According to her, she is able to get inspiration for songs, but it takes time for her to record because she is a bit of a perfectionist.

In an interview on Daybreak Hitz on Hitz FM, Diana Hamilton explained that ‘Mo Ne Yo’ especially, took longer than she expected due to its arrangement and composition.

“‘Mo Ne Yo’ took me years to write. It took me about two years to write it.  I know when I started and when I went into the studio with it. It’s either I have the message or I don’t. And I don’t want to be in the studio without knowing what to do,” she told Andy Dosty.

Diana Hamilton explained that she can get the melody before she juxtaposes it with the lyrics – “but that could be daunting.”

“I am struggling with one now. I don’t like that, I like to get the message first before the melody, and it makes sense. I worked with Kwame Yeboah, and he told me I have to tell a story and I have to tell it well to resonate with people. I always want the songs to be based on the word of God. It’s a long process,” she explained.

DISCLAIMER: The Views, Comments, Opinions, Contributions and Statements made by Readers and Contributors on this platform do not necessarily represent the views or policy of Multimedia Group Limited.
Tags:
Diana Hamilton
Mo Ne Yo