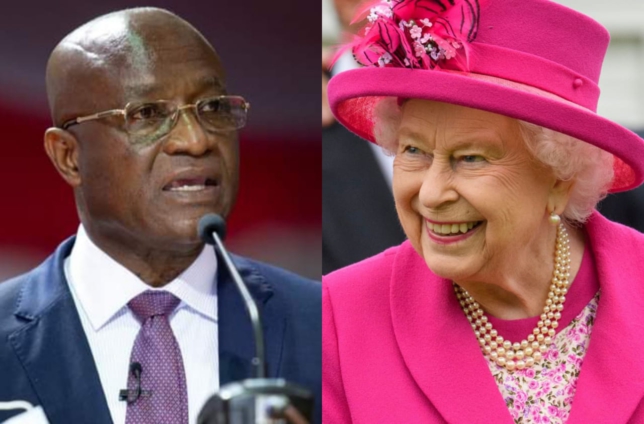 The Majority Leader in Parliament, Osei Kyei-Mensah-Bonsu, says it will be difficult for anyone to step into the shoes of deceased UK monarch, Queen Elizabeth II.

According to him, the late Queen demonstrated great values; a feat her successor may not even be able to emulate.

Eulogising the Queen on the Super Morning Show on Friday, the NPP lawmaker noted that growing up as a young man, he saw the leadership prowess of the Queen in her interaction with other world leaders.

These qualities, according to the Majority Leader were very profound; such that it will not be easy for her successor to easily display them.

“She has done well, the world will certainly remember her for accomplishment in holding the Commonwealth together … I want to believe that with her demise, the aura that she bore, I’m not too sure that the succeeding king, the first son, Prince Charles, now king Charles, may have that aura”, he said.

The comments by the Majority Leader adds to the thousands of tributes, pouring in for the late Queen.

In an earlier tweet on Thursday, the President Akufo-Addo also expressed his commiserations on behalf of Ghanaians.

She died peacefully on Thursday afternoon at her Scottish estate, where she had spent much of the summer.

Her son King Charles III said the death of his beloved mother was a “moment of greatest sadness” for him and his family and that her loss would be “deeply felt” around the world.

DISCLAIMER: The Views, Comments, Opinions, Contributions and Statements made by Readers and Contributors on this platform do not necessarily represent the views or policy of Multimedia Group Limited.
Tags:
King Charles III
Osei Kyei-Mensah-Bonsu
Queen Elizabeth II
Super Morning Show