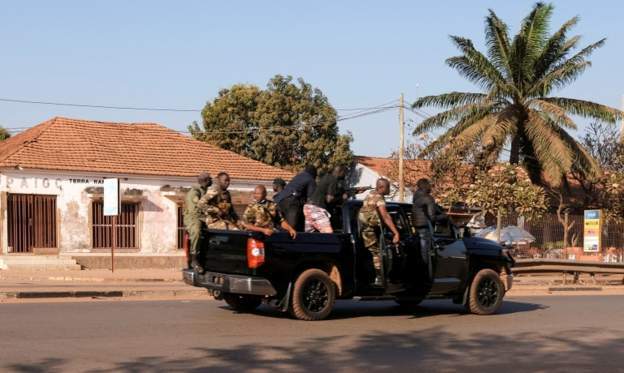 The Vice President, Dr Mahamudu Bawumia has expressed worry over the resurgence of coup d’états in some countries in West Africa.

In a recent feature in the February issue of PAV Magazine, Dr. Bawumia described the military take-overs as saddening.

“The resurgence of military coups in West Africa is of grave concern. H.E. President Akufo-Addo and I, along with the rest of the administration, are saddened to see our neighbouring countries fall victim to military violence and extremism,” he noted.

On Sunday, January 23, 2022, Burkina Faso became the latest West African country to join Mali and Guinea to have its democratic rulers overthrown by military personnel.

With President Akufo-Addo being elected as the Chairperson of the Economic Community of West Africa (ECOWAS), he has been tasked to ensure that these countries return to democratic rule.

In view of that, the President has chaired a series of emergency meetings among ECOWAS Heads of State to find amicable solutions to the disturbing issue.

Dr. Bawumia added that government is committed to cultivating a society of tolerance in Ghana.

“Indeed, Ghana is proof that democracy can be successfully upheld, and we must work together with our neighbours and international bodies to reach peaceful conclusions to the issues we face in the region,” he noted.