I've not been involved in any 'meetings' to resolve Ga Mantse Chieftaincy issues - Palmer-Buckle - MyJoyOnline.com 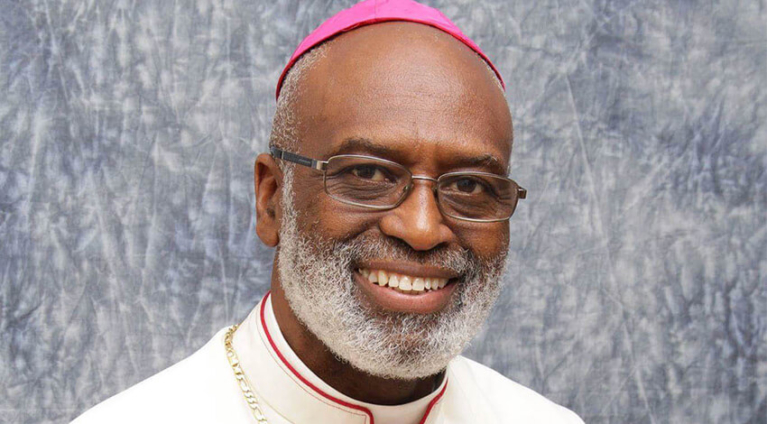 Archbishop Gabriel Palmer-Buckle is the Metropolitan Archbishop of Cape Coast, of the Roman Catholic Church.

The Metropolitan Archbishop of Cape Coast says reports that he has been involved in meetings to resolve the Ga Mantse Chieftaincy issues are untrue.

Most Rev. Charles Palmer-Buckle wants such claims contained in a video clip titled ‘Omanye Aba’, which was aired on TV Africa to be disregarded.

The said clip claimed that the Archbishop was at a meeting at Peduase with other “eminent personalities” for “two days” aimed at resolving the Ga Mantse Chieftancy dispute.

But in a statement issued on Friday, the Archbishop said, “I have been compelled to state categorically that I, Charles G. Palmer-Buckle was never at any such meeting.”

Below is his full statement below: