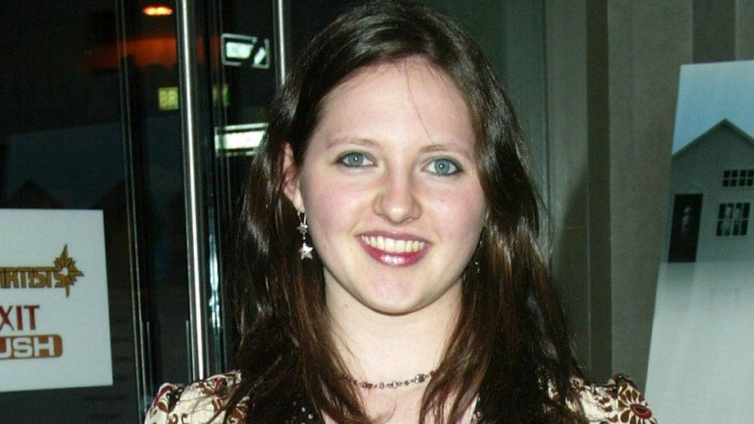 Reese Witherspoon and Matthew Broderick have paid tribute to Jessica Campbell, their co-star from the 1999 film Election, who has died aged 38.

Witherspoon said she was “heartbroken” and that working with Campbell had been “such a pleasure”.

Broderick added that she was “very dear and an extremely good actor”.

Campbell also appeared in cult TV show Freaks and Geeks but retired from acting to become a naturopathic physician, according to Variety.

She collapsed after seeing patients at her practice and died on 29 December, her family said.

‘Election’, which revolves around a high school student election, was her first major role. She played Tammy Metzler, who runs for school president to get back at her ex-girlfriend.

Broderick told The Hollywood Reporter: “When I think of Jessica I remember a shy, incredibly sweet, very pink-cheeked teenager who liked to discuss with me what is best to order at Applebee’s.”

He added: “Heartbreaking news. My deepest sympathy to her son and the rest of her family.”

Her performance earned her an Independent Spirit Award nomination for best debut performance in 2000.

In Freaks and Geeks, a teen comedy series about life at a Michigan high school in 1980, she played Amy Andrews, a tuba player in McKinley High’s marching band. Her character briefly dates Ken Miller, played by Seth Rogen, and reveals to him that she was born intersex.

Executive producer Judd Apatow remembered Campbell as being “so funny and an amazing, thoughtful actress”.

Some of my favorite memories of making Freaks and Geeks are of watching Jessica Campbell and @sethrogen figure their relationship out in improvisations. Jessica was so funny and an amazing, thoughtful actress. What a terrible loss. https://t.co/R9Y5RTKNat

Campbell also starred alongside Glenn Close and Dermot Mulroney in suburban film drama The Safety of Objects in 2002.

Her cousin Sarah Wessling set up a crowdfunding page to pay for the funeral costs and help provide for Campbell’s 10-year-old son Oliver.

Wessling called her a “true adventurer in every sense of the word”, adding: “Jessica packed a staggering amount of experiences into her tragically short lifetime.