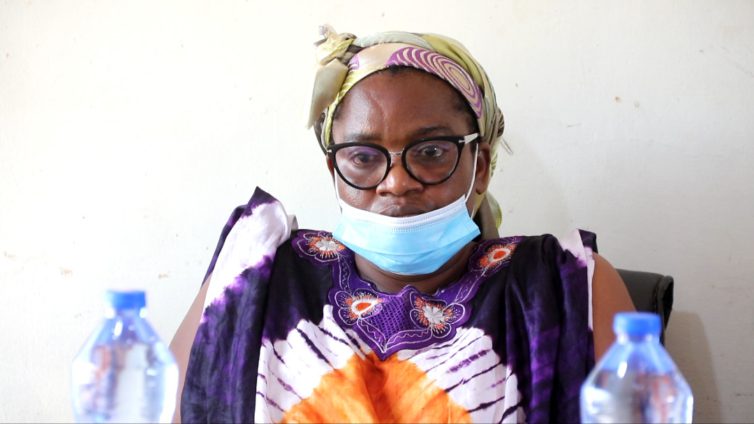 Assembly Members in the Jirapa municipality of the Upper West region have, for the second time, failed to confirm the president’s nominee for the area, Christine Bombanye-Amadu.

Madam Christine Bombanye-Amadu at the end of the voting process polled 31 votes instead of the required 35.

Fifty-two members of the Assembly took part in the confirmation process. In the previous election that was held last week Wednesday, the nominee managed to garner 31 “Yes” votes.

Monday’s event was characterized by drama, confusion and tension amid high security presence at the venue.

Others, however, held the view that Ayamadu Kwabena Ebenezer is the best fit for the job, since he is the leader of the Assembly.

The Assembly is sharply divided, thus members have no patience to tolerate each other’s views. Every word or sentence by the Presiding member was scrutinised, interrogated and debated. At a point in time, some members nearly engaged in fisticuffs.

The selection of agents to observe the counting also came up for scrutiny.

‘‘First of all, it is the nominee who will have to select who she wants to be her agent. All the places we have been, that has always been the norm, why is it different here. Why the unnecessary tension,’’ the Minister quizzed.

His rejection led to the collapse of two of his close relatives who were rushed to the hospital. They have since recovered and discharged from the hospital.

On the matter, the outgoing District Chief Executive, Edward Labiri Sobo was blamed for the failure of the Assembly members to confirm the nominee. An allegation he has denied.

He was nearly attacked by some supporters of the nominee but was whisked away owing to the timely intervention of the police.