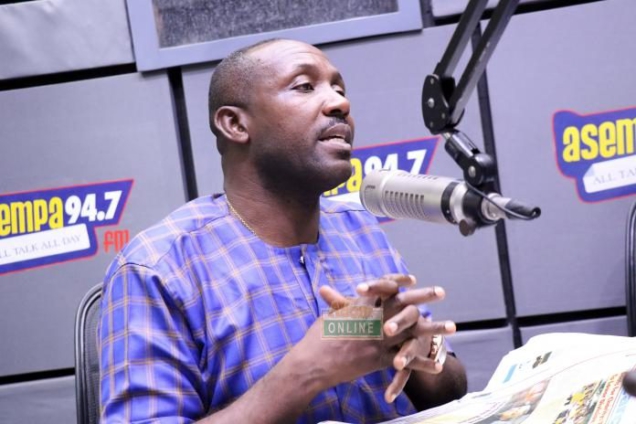 General Secretary of the NPP, John Boadu is fighting off claims that he admitted to allegations regarding the use of dishonest means to win some parliamentary seats during the 2020 elections.

Speaker of Parliament, Alban Bagbin in an interaction with a delegation from the Ethiopian Parliament, alleged that John Boadu admitted that NDC won more seats in Parliament, but some last-minute moves were made to snatch some of the seats from the NDC.

“They would have had a Majority in Parliament with a President. Their General Secretary even announced it but at the last minute, made some movement and some seats were snatched. That one is a statement of fact,” Mr Bagbin added.

But, Mr Boadu has rejected the claim, insisting that he never made such a comment to the Speaker in person or even at a press conference.

“I never ever and I haven’t said it anywhere and the Speaker is somebody I don’t have discussions with. It is never true and I never said this anywhere,” he stated.

John Boadu further noted that it came to him as a shock upon hearing the comments made by the Speaker.

In his view, the comment by Mr. Bagbin casts a slur on the Parliament he heads.

“To create an impression that the entire NPP would maneuver or snatch seats to add up to their numbers tarnishes the image of the entire Parliament.

“It casts a slur on the Parliament he is heading because if you have MPs who did not win their elections, is it proper?” he asked.

DISCLAIMER: The Views, Comments, Opinions, Contributions and Statements made by Readers and Contributors on this platform do not necessarily represent the views or policy of Multimedia Group Limited.
Tags:
John Boadu
Majority
NPP
Parliament
Speaker