John Mahama: A candidate without message or policies 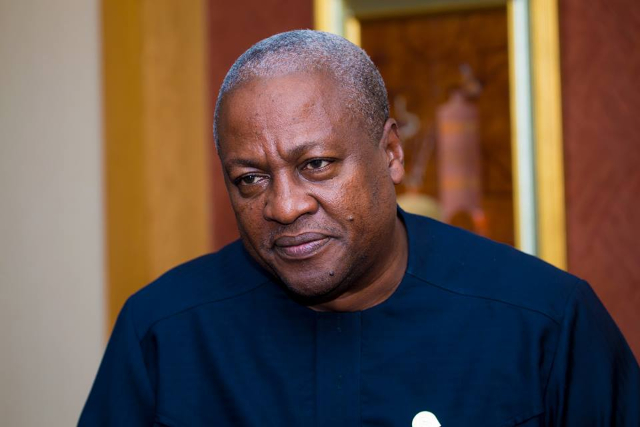 Former President John Dramani Mahama has never had a message and policies for the good people of Ghana.

In 2012, the death of Prof. Mills and the sympathy associated with it in a way gave Mahama the urge over then-candidate Akufo-Addo. Regardless, 2012 was won by Mahama through electoral irregularities and rigging as exposed by the Election Petition Case.

The 2012 message of Mahama was the continuation of Prof. Mills’ legacies but never proposed anything different.

In 2016, the message and policies of John Mahama was a Green Book with artistic impressions. Beyond this nothing meaningful was said by John Mahama and NDC.

So in 2016, John Mahama went into the election with:
1. Green Book with Artistic Impressions.
2. Counter Messages against Free SHS Policy and other proposed policies of then-candidate Akufo-Addo.
3. Tribal message; Vote for me because I am a Northerner not based on competencies.

Those who know John Mahama are not really surprised about his lack of message and policy alternatives for election 2020 since Mahama has never had one for any election he has ever contested.

Apart from sympathy and Green Book with artistic impressions, John Mahama has nothing new to offer Ghanaians in 2020.

Since elected as Leader and flagbearer of the NDC, John Mahama message and policies have been:
1. I will Review
2. I will Cancel
3. I will form a national consultative forum
4. I will engage stakeholders

Beyond these statements, John Mahama has never stated any meaningful message or policy alternative for election 2020.

In fact, John Mahama is not a good alternative for mother Ghana.

The author is CVM Founder and President