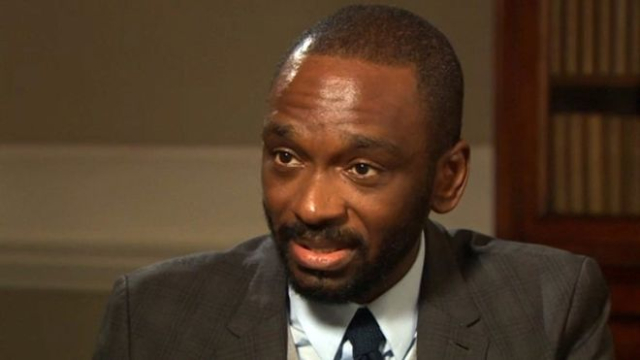 The son of the man who ruled Angola for 38 years has gone on trial for corruption in a rare case of such a high-profile official being taken to court.

José Filomeno dos Santos and his co-accused helped spirit $0.5bn (£0.4bn) out of the country during his time as head of Angola’s Sovereign Wealth Fund, prosecutors say.

They have both pleaded not guilty.

The case is seen as a test of Angola’s commitment to fight corruption.

It is an extraordinary moment for a famously corrupt, impoverished and oil-rich country, says BBC Southern Africa correspondent Andrew Harding.

José Eduardo dos Santos was president from 1979 until he resigned in 2017 to be replaced by President Joao Lourenco, who is from the same governing party, the MPLA.

What has happened to the former first family?

The fortunes of the family of the former president, who had allowed corruption to flourish during his rule, changed after he stepped down, our reporter says.

After coming to power, Mr Lourenço abruptly turned against the Dos Santos clan and promised reforms and a clean-up, he says.

The new president fired another of his predecessor’s children, Isabel dos Santos, Africa’s richest woman, from her position as head of the state oil giant Sonango in November 2017 over alleged embezzlement.

Ms Dos Santos denies any wrongdoing. She now lives abroad after saying that her life had been threatened.

In 2017, she told the BBC that she faced prejudice because of who she was.

The former president is also believed to have left the country.

This is the first time that a member of the Dos Santos family has been taken to court.

José Filomeno dos Santos, also known as Zenu, spent seven months in jail over the corruption allegations before being freed in March.

He was appointed head of the $5bn sovereign wealth fund in 2013 when his father was in power but was removed in 2017.

Mr Dos Santos appeared before the Supreme Court on Monday in the capital, Luanda, along with three co-defendants, who also face charges of money laundering and embezzlement – one of them is former central bank governor Valter Filipe da Silva.