Judgment debt saga: We did not pay attention to letter of agreement - Ben Boakye - MyJoyOnline.com

Judgment debt saga: We did not pay attention to letter of agreement – Ben Boakye 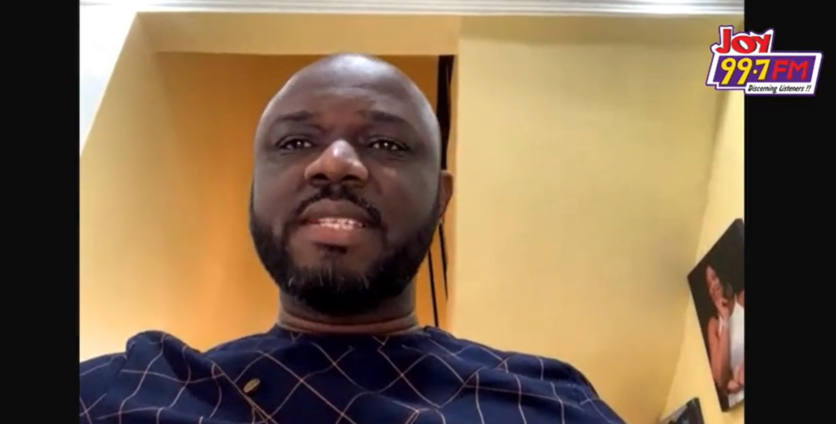 Deputy Executive Director of the Africa Center for Energy Policy (ACEP), Ghana has stated that those who terminated the Power Purchasing Agreement (PPA) between government of Ghana and Ghana Power Generation Company (GPGC) did not pay attention to the letter of the contract.

Mr Benjamin Boakye made this statement on Joy FM’s Super Morning Show Wednesday. The subject under discussion was circumstances leading to a judgment debt of $170million to be paid to GPGC.

“Maybe we should see how we learn from this… In this particular case, if you look at the agreement and the decision of the Attorney General to cancel it, we were not paying attention to the letter of the agreement.

“And that is why they had to terminate the agreement even though the agreement didn’t allow the nature of termination that actually ensued,” he told cohosts, Kojo Yankson and Winston Amoah.

The discussion was necessitated by controversy over which government is responsible for the judgement debt. The ranking member of Parliament’s Energy Committee. John Jinapor had alleged that former Energy Minister caused $170m loss to the state because “the Minister decided that he would cancel it unilaterally.”

But the Minister of Justice and Attorney General, Godfred Yeboah Dame countered this assertion by saying that, “some clauses in the agreement made government liable for paying $7.6billion whether the deal became effective or otherwise.

According to Mr Boakye, the situation is worrying because government officials are still signing “bad agreements”.

“As we speak, there are agreements that are being signed with terrible consequences for Ghana.

“If you ask about the pending LNG (Liquefied Natural Gas) Agreement, and why we’re signing take or pay, without any commitment from an off-taker, how that gas would be utilized, you won’t find one.

“If you ask GNPC, they’d tell you we have arrangements to sell to companies in Burkina Faso, in Togo and other countries. Where is the agreement? Where is the gas sales agreement that states that once the gas terminates in Ghana, we would be able to sell to those countries? They don’t have it,” he bemoaned.