Kanye West and Julia Fox are reportedly in an open relationship; ‘their bond transcends typical norms’ 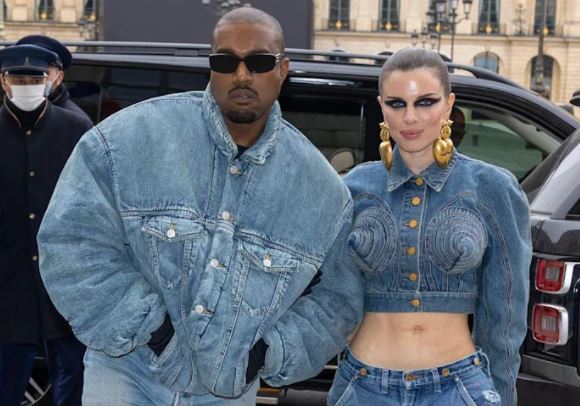 In fact, don’t be surprised if both Fox and West are spotted out on dates with other people: Multiple sources told the outlet that the couple is in an open relationship, and both are dating other people.

“Their bond transcends typical norms because they’re evolved beings who just want each other to be happy,” one insider close to Fox told Page Six.

“There is no jealousy or bad vibes.”

The report comes shortly after Fox took to her Instagram Story to dispel rumors that she and West broke up. Fox had unfollowed some Fox/West couple fan accounts and removed her photos with the rapper from her profile.

Fox told fans in an Instagram Story video, “Guys relax, I unfollowed the fan accounts because I was tired of seeing myself. Suddenly Instagram was not a fun place anymore. I took the fucking photos down because I read the comments and everyone was like, ‘Oh my god, you clearly only posted photos you looked good in.”

A source told Page Six over the weekend that Fox just wants West’s public drama with his ex-wife Kim Kardashian (whom he is reportedly still trying to win back) to end.

“Julia’s been in the same predicament, so she understands that divorces are messy and when kids are involved it makes it almost impossible,” the source said. “She just wants them to resolve their issues.”