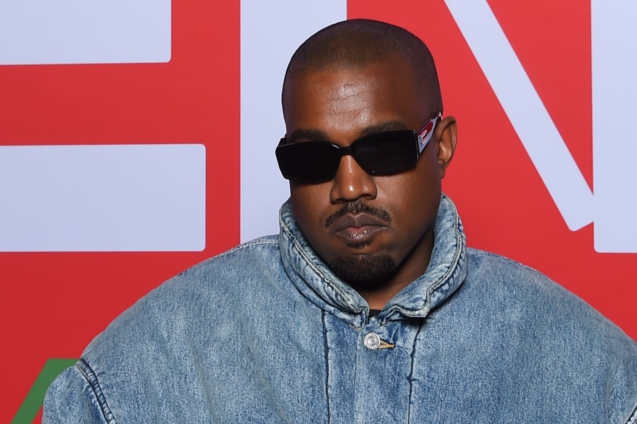 Kanye West still isn’t happy that his daughter, North is on TikTok with the rapper now saying that Kim Kardashian has made some new allegations.

On Sunday, he took to Instagram to share a screenshot of him asking for Kim’s number, though it’s unclear who he’s texting, writing that “Kim accused me of putting a hit out on her.”

He also shared two screenshots between him and a person he says is Kim’s extended family member. “This is an example of Kim’s cousin agreeing with me about TikTok then proceeding to ask me for some Yeezys afterward,” Ye wrote in the caption.

Ye first called out Kim on Friday for letting North post on TikTok “against my will” in a now-deleted IG post. Kim quickly fired back on her IG Story, writing, “I am doing my best to protect our daughter while also allowing her to express her creativity in the medium that she wishes with adult supervision—because it brings her happiness.” She also called herself their children’s “main provider and caregiver,” which Kanye took offense to.

“What do you mean by the main provider?” he responded. He also pointed to the birthday incident with their daughter Chicago, where he’s previously claimed he wasn’t allowed to know where the party was. He even posted TikTok’s Guardians Guide, which outlines how kids can sign up for the app.