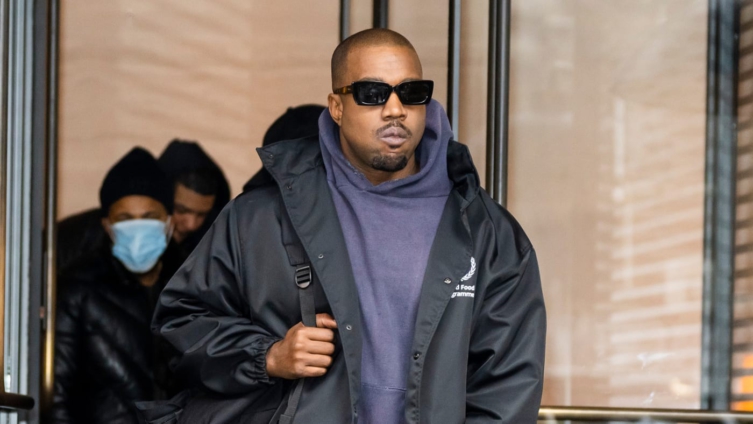 Kanye West has been dropped by his high-powered divorce attorneys amid his ongoing anti-Semitic rants.

The rapper has been ditched by a series of collaborators — such as Gap, Vogue and Balenciaga — after he went on a social media tirade, saying that he was going “death con 3 on Jewish people.”

But a source told us Monday, “The firm is no longer representing Kanye West.”

Reps for West and his former lawyers Clair and Cohen — whose clients have included Melinda Gates, Chris Rock and Judith Nathan in her divorce with Rudy Giuliani — didn’t get back to us.

In one of his most high-profile cases, Cohen helped Gates, 58, walk away from her divorce from Bill Gates with an estimated settlement of about $76 billion.

Cohen and Clair were West’s fifth law firm in this divorce case, as the billionaire entertainer has had a revolving door of lawyers represent him over the past year and a half.

Kardashian, 42, filed to divorce West in February 2021, and the former couple was declared legally single in March 2022. However, discussions have continued over finances and custody of their four kids: North, Saint, Chicago and Psalm.

Following his comments, Kardashian posted a statement to her Instagram Story on Monday, writing, “Hate speech is never ok or excusable. I stand together with the Jewish community and call on the terrible violence and hateful rhetoric towards them to come to an immediate end.”

Plus Khloé Kardashian, Kris Jenner, Kylie Jenner and Kendall Jenner posted a statement that originated from Jessica Seinfeld’s Instagram which stated, “I support my Jewish friends and the Jewish people.”

DISCLAIMER: The Views, Comments, Opinions, Contributions and Statements made by Readers and Contributors on this platform do not necessarily represent the views or policy of Multimedia Group Limited.
Tags:
Anti Semitic
Kanye West
Kim Kardashian