Kanye West is coming to 'what is known as Africa': social media reactions - MyJoyOnline.com

Kanye West is coming to ‘what is known as Africa’: social media reactions 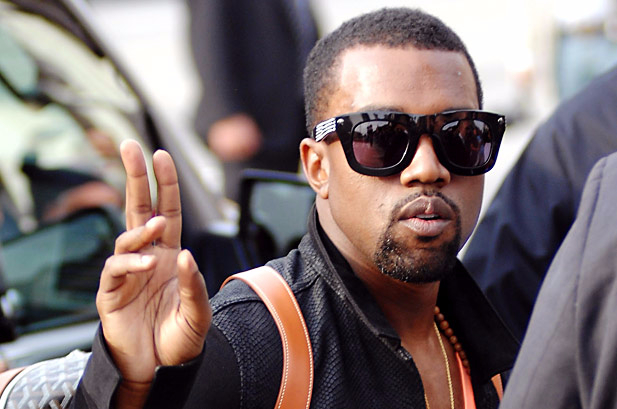 Following the revelation that American hip-hop star Kanye West will be ‘coming to Africa’ to complete the album he has been working on, several users on social media have been sharing their thoughts on the latest categorisation of the continent as one destination rather than the different countries.

Kanye West’s album Yandhi, was supposed to be released on Saturday, but in an interview with TMZ, the controversial rapper explained why it will now be released in November.

“We are going to Africa in two weeks to record…I felt this energy when I was in Chicago. I felt the roots. We have to go to what is known as Africa,” Kanye West explained.

‘Africa is not a country, and we are not starving’ – Tweeps tell U.S. journalist

“I just need to go and grab the soil… and have the mic in the open, so you can hear nature while we’re recording.”

Kanye West who was recently called out by African Americans and fellow musicians for suggesting that the 13th Amendment of the US Constitution should be abolished explained that he misspoke by saying abolish.

“Abolish was the wrong language,” he said. “I misspoke by saying abolish. Amend is the right language… What’s beautiful about our Constitution is we can amend it.”

Kanye West coming to Africa to record his new album………

In South Africa we have Terror Lekota in USA they have Kanye West.

Kanye West wants to record his new album in Africa. Does AU have a mandate to blacklist morons from setting foot in the continent?

What to expect on the album

“We have concepts talking about body-shaming and women being looked down upon for how many people that they slept with.It”™s just a full Ye album.”