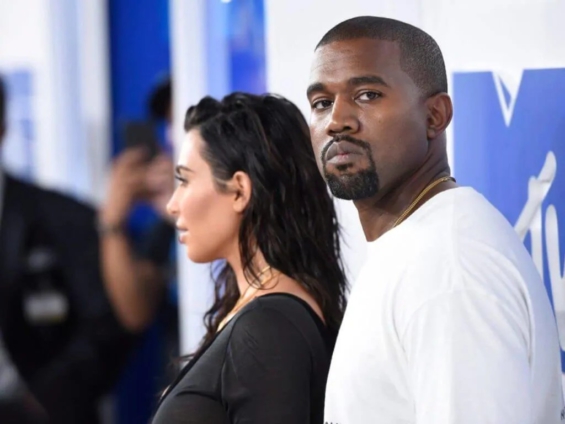 Kanye West seems to be ready to legally settle his divorce from his estranged wife Kim Kardashian after hiring one of the most high-powered attorneys in Hollywood.

According to court documents obtained by Page Six, the “Donda” rapper filed a “declaration of disclosure,” which is usually filed when a divorce case is on the verge of being settled.

The documents also show that the 45-year-old has sent over all of his financial information to the reality star.

While the former couple has agreed on how to split up their multibillion-dollar empire, there’s no indication that they came to an agreement on custody of their four children — North, 9, Saint, 6, Chicago, 4, and Psalm, 3 — which might be an uphill battle for Kardashian.

Despite saying he and Kardashian, who filed for divorce from the rapper in 2021, had been “co-parenting” better, West told Tucker Carlson earlier this month that he isn’t willing to “compromise” when it comes to his kids’ education.

The “Donda” rapper and reality star have been feuding for months about where to send their kids to school, with the rapper suggesting an “idea” that they split time between their private school and his Donda Academy.

However, Kardashian has been reluctant to send their kids to West’s mysterious school, which has yet to be accredited by the Western Association of Schools and Colleges.

The Skims founder currently has custody of their children “80 percent” of the time and has reportedly cut off all communication from West amid his social media tirades.

Sources exclusively told Page Six that the beauty guru refuses to talk to West about their kids’ schedules without her assistant.

“They have had zero communication in several weeks, and all communication regarding the kids’ schedules are now coordinated through assistants,” an insider told us.

Although Kardashian is “very upset” about Ye’s behaviour, the reality star knows “everyone is now seeing for themselves” what was the “catalyst for the divorce.”

Our insider added that Kardashian “felt it was best to end the marriage when she realized she could no longer help someone that didn’t want to be helped.”

Ye’s shocking decision to move forward with his divorce proceedings comes amid weeks of racist and anti-Semitic remarks from the “Heartless” rapper.

Since the outlandish claims, Floyd’s family has sued the rapper for $250 million for “undermining & diminishing the Floyd family’s fight.”

During the same interview, West made a series of anti-Semitic comments about “the Jewish media” just days after being banned from Instagram and Twitter for making similar comments.

In a since-deleted tweet the rapper wrote in a disturbing post: “I’m a bit sleepy tonight but when I wake up I’m going death con 3 On JEWISH PEOPLE.”

His social media outbursts come after West made headlines for wearing a “White Lives Matter” T-shirt amid what his close friends are calling his worst “psychiatric episode.”

DISCLAIMER: The Views, Comments, Opinions, Contributions and Statements made by Readers and Contributors on this platform do not necessarily represent the views or policy of Multimedia Group Limited.
Tags:
Kanye and Kim
Kanye and Kim divorce
Kanye West
Kim Kardashian