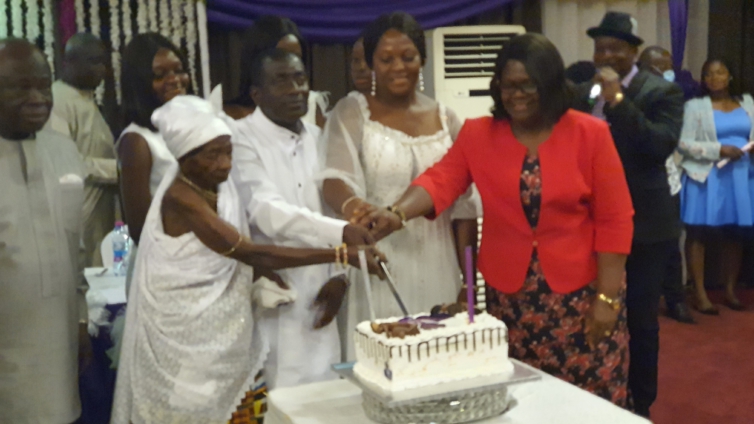 The Chief Executive Officer of the Komfo Anokye Teaching Hospital, Dr. Oheneba Owusu-Danso has retired from his job.

This is after serving five years as CEO and thirty-five years at KATH as a plastic surgeon.

During this period, he served as the honorary secretary of the Ghana Medical Association, a position in which he was reelected and served until 2001.

He was elected and served as the vice president of the West Africa Region of the Commonwealth Medical Association from 1999 to 2005.

For three consecutive elections spanning a 9-year period, from 2004 to 2012, he was elected as secretary of the Commonwealth Medical Association.

During his tenure, Dr. Owusu-Danso oversaw the implementation of over 30 projects and initiatives.

Others are establishment of Reproductive Endocrinology and Fertility Unit and the construction of a Ghc 2m Assisted Reproductive Technology (ART) centre at KATH, Re-introduction of long service and best staff awards and adoption of KATH staff retirees policy among others.

At his retirement reception which coincided with his birthday, he thanked the board and staff for their support throughout his tenure.

He urged the hospital community to lend their support towards the new CEO for effective delivery.

“I wish to urge management, members of staff and all stakeholders to give the new CEO, who is yet to be named their undivided support to enable him succeed in pushing the hospital to the next level of its development and growth,” he said.

DISCLAIMER: The Views, Comments, Opinions, Contributions and Statements made by Readers and Contributors on this platform do not necessarily represent the views or policy of Multimedia Group Limited.
Tags:
Dr. Oheneba Danso
Komfo Anokye Teaching Hospital (KATH)