Keche on why they haven’t released an album in years 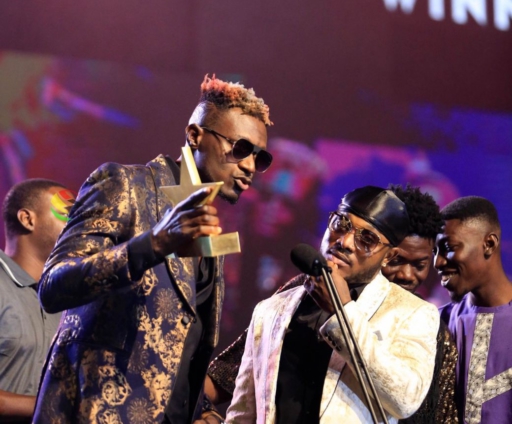 Music duo, Keche, have disclosed why the group has not released an album in years.

According to the ‘Pressure’ hitmakers, they are reluctant to release an album because most songs on albums do not get the attention they deserve.

“We’ve realized that in Ghana, they consume singles more than albums. But now with the digital stores available, they make the album sales attractive,” they explained.

Speaking on E Vibes on JoyNews, the group said they have been influenced by the streaming culture to release an EP and later an album.

“As we speak, our album is ready but before we release it, we will give fans an EP in October then in November the album will be out,” they said.

The group, however, remained tightlipped about the title of the album; promising a grand release.

The duo rose to fame with their debut album Pressure in 2008. They have multiple nominations to their credit and their song ‘Sokode’ topped several music charts across the African continent.

They are also known for songs like Aluguntugui, Diabetes, amongst others. In 2011, the duo was recognized as a Global Ambassador for Peace by the then Liberian president, her Excellency Ellen Johnson Sirleaf.

Following that, the group also performed at the UN Peace concert in Monrovia, Liberia in 2014, which gave the group recognition across Africa.

DISCLAIMER: The Views, Comments, Opinions, Contributions and Statements made by Readers and Contributors on this platform do not necessarily represent the views or policy of Multimedia Group Limited.
Tags:
E Vibes
Keche