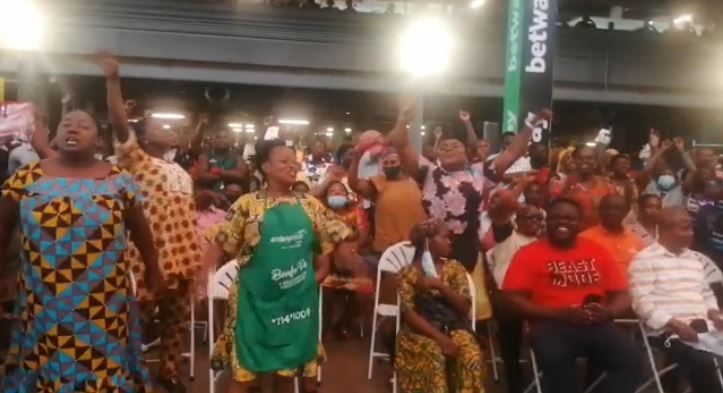 Traders at the Kejetia Market in Kumasi have resolved to suspend the payment of all levies until challenges with electricity tariffs are resolved.

The traders reached the agreement at a general meeting on Thursday morning.

For about five hours on Wednesday, the market was without electricity due to failure to pay electricity bills.

Traders for some time now have called for metres for each shop after complaints of overpricing of electricity charges.

The market is operating with a centralised metering system which the traders do not want.

The traders explained that they have paid more than necessary for electricity, especially as some claim to be using fewer appliances.

Each month, the service charge for owning a shop at the market amounts to ¢800,000 while electricity charges are close to ¢400,000.

For about four months, traders have refused to pay the electricity charges in their quest for individual meters.

It however resulted in the disconnection of power to the market by the Electricity Company of Ghana (ECG) on Wednesday.

“We are not paying any charges until a solution is found to this issue. If the ECG should come back to disconnect electricity again, we will all move onto the streets to trade”, he added.

After the meeting, shops in the market have been opened for trade.