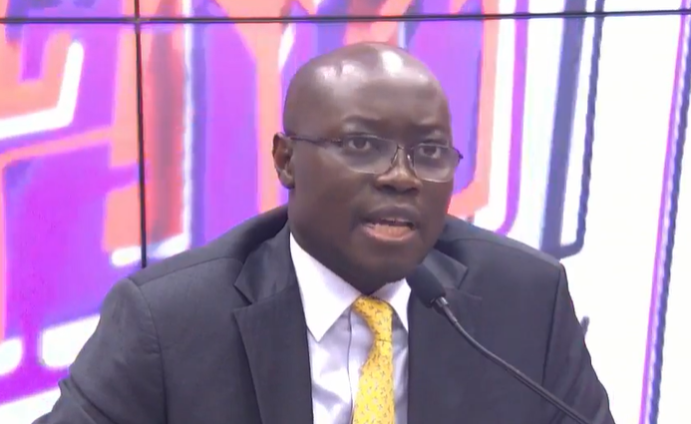 Ranking Member on the Finance Committee, Dr Cassiel Ato Forson says he is not enthused despite the Finance Minister’s assurance that government will not spend more than it budgeted for in 2021.

According to him, despite Ken Ofori-Atta’s claims, he believes that the government will end up spending more money than it budgeted for in the coming months.

“I say this because, for instance, in the year 2020 as part of the supplementary appropriations, he ended up taking more than what was approved for him. So for me this doesn’t excite me, him not asking for money doesn’t mean he will not take more,” he said on Top Story on Thursday.

Dr Forson alleged that the Finance Ministry in 2020 spent an additional amount of GH¢9.5 billion.

The Ajumako-Enyan-Esiam Constituency MP told the host, Evans Mensah, that some signs he has noticed, including the expenditures he sees in Parliament and how some affairs are being run, show a possible expenditure overran.

His comment comes after Finance Minister Ken Ofori-Atta revealed the government will not be asking for more money for the 2021 fiscal year.

Unlike previous instances where his Ministry requested for a supplementary budget to run the affairs of the country, Mr Ofori-Atta said government will stay within the 2021 Budget Statement and Economic Policy presented in March this year.

Ken Ofori-Atta speaking during the presentation of the Mid-Year Budget Review in Parliament on Thursday, also assured that more taxes will not be introduced to generate more revenue.

“Speaker, this Mid-Year Fiscal Policy Review that I am presenting does not come with a supplementary budget, and our revised fiscal framework for 2021 is kept within the fiscal target of 9.5% of GDP. Therefore, we are staying within the 2021 Appropriation,” he said.

Mr Ofori-Atta explained that the move is possible due to various interventions to get the country’s economy back on track amidst the negative impacts of the Covid-19 pandemic.

However, Dr Forson said he will not be surprised, following the government’s decision, to see Ghana miss all the fiscal indicators the Minister pointed to in his address.

“I would have thought that the Minister responsible for Finance appearing before us today, would have revised the revenue downwards, at least a minimum 1 percentage point of GDP. But, he revised it downward by 0.2% of GDP, negligible,” Dr Forson said.

DISCLAIMER: The Views, Comments, Opinions, Contributions and Statements made by Readers and Contributors on this platform do not necessarily represent the views or policy of Multimedia Group Limited.
Tags:
Cassiel Ato Forson
Ken Ofori-Atta
Mid Year Budget Review