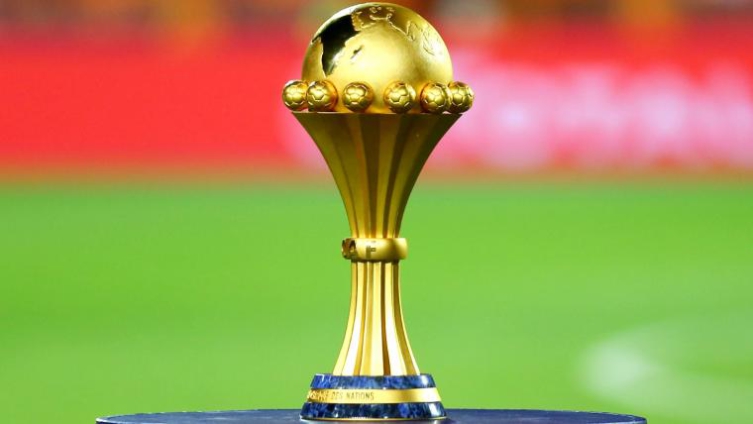 Kenya have only qualified for the Africa Cup of Nations twice this century, last featuring in 2019 when the Harambee Stars suffered a group-stage exit

Kenya intends to bid to co-host the 2027 Africa Cup of Nations alongside other countries in East Africa.

The Kenyan government has sanctioned the plan, with the ultimate aim of qualifying for the men’s World Cup for the first time in 2030.

The Harambee Stars have played at the Nations Cup just twice since 1993, and were barred from qualifiers for the 2023 finals because the country was serving a ban from global football.

However, Kenya would need to invest in stadia and infrastructure to be able to host the tournament.

Cameroon used six venues to host the delayed 2021 edition earlier this year, while Kenya has just one stadium approved for international games by the Confederation of African Football (Caf).

That is the Nyayo National Stadium, which is in the capital Nairobi.

A statement from the Kenyan government said its cabinet had “sanctioned the revitalisation of football as a key cog of our nation’s social fabric” in a bid “to revive the prospects of Kenyan football”.

“This national effort will encompass the rebuilding of the national men’s team and women’s team,” the statement added.

“Cabinet noted that the joint bid would deploy the power of sports in furthering regional integration.”

Potential co-hosts alongside Kenya for the 24-team tournament would be neighbouring Uganda and Tanzania, but neither have commented on the statement by the Kenyan government.

Botswana and Namibia have already announced a joint bid for the 2027 edition of the Nations Cup.

Meanwhile, Caf’s process to choose a new host for the 2025 finals is still ongoing, with a deadline on 16 December for finalised bids – including documents, proposed host cities and government guarantees – to reach its Cairo headquarters.

The finals were initially awarded to Guinea, but the West African country was stripped of hosting rights at the start of October because of a lack of suitably advanced infrastructure and facilities.

Guinea had nearly a decade to prepare for the finals, having originally been named as host of the 2023 Nations Cup in 2014, but were then asked to host in 2025 instead.

Last month Ivory Coast’s government signed a formal hosting agreement with Caf for the 2023 nations Cup, which will actually take place in early 2024.

DISCLAIMER: The Views, Comments, Opinions, Contributions and Statements made by Readers and Contributors on this platform do not necessarily represent the views or policy of Multimedia Group Limited.
Tags:
Africa Cup of Nations
Kenya